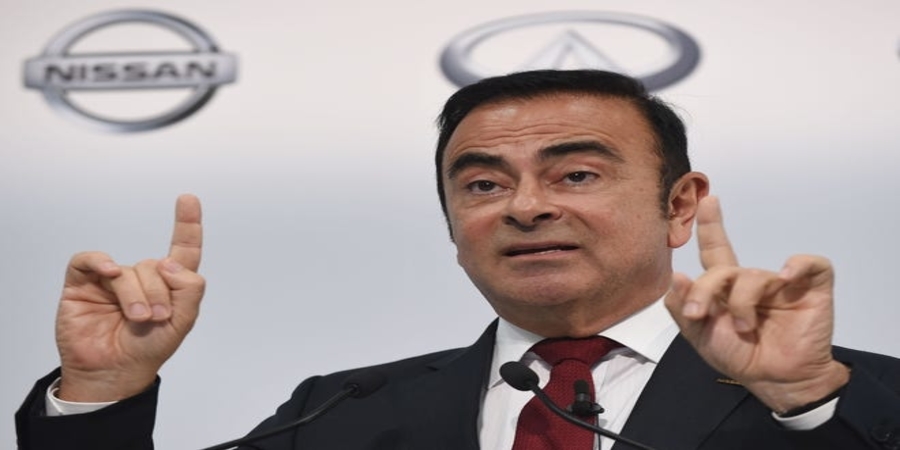 Sources familiar with the matter said on Wednesday, Nissan Motor Co has been asked to pay several hundreds of millions of yen in back taxes in connection with misuse of funds by the Japanese automaker under former boss Carlos Ghosn.

Read Also – Changing TikTok ownership of Japanese unit could be the way of user data security concerns in Japan ?

In regard to Ghosn’s alleged financial misconduct, the Tokyo Regional Taxation Bureau had already noted last year that Nissan failed to declare about 150 million yen in taxable income in three business years through March 2014.

The taxation authorities proceeded to look into the accounting for a period beyond the three years, resulting in the latest finding.

In a report submitted to the Tokyo Stock Exchange in January, Nissan said that Ghosn inappropriately received about 140 million yen ($1.3 million) as stock-linked compensation. Even he also used a company business jet for private trips, costing a total of $4.4 million.

In an in-house report released last September, Nissan claimed that Ghosn made or attempted to make Nissan spend at least 15 billion yen illicitly in addition to his remuneration.

The taxation authorities are apparently refusing to let Nissan include some of these expenses — those incurred by the company’s headquarters — as necessary business costs for tax deduction, According to the sources.

In November 2018 by Japanese prosecutors, Ghosn a former chairman of Nissan was arrested for alleged financial misconduct. After being released from a detention facility in Tokyo, he jumped bail and fled to Lebanon in late 2019. However, Ghosn has denied the allegations.