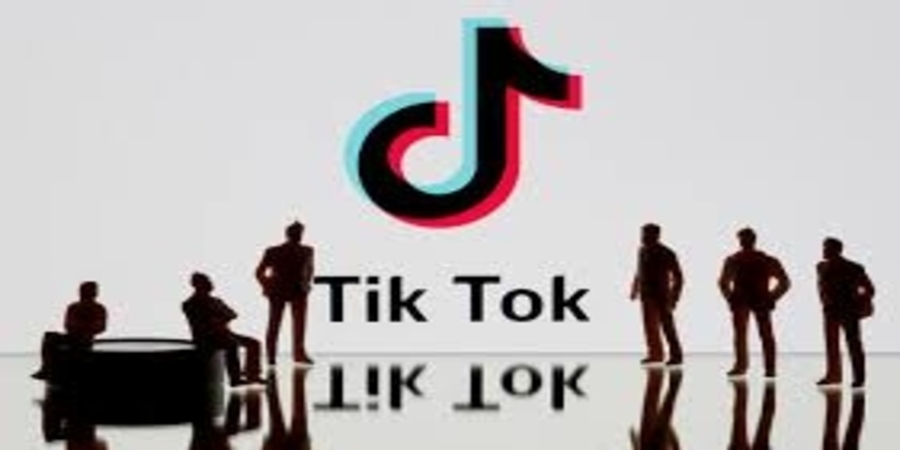 A lawmaker from Prime Minister Shinzo Abe’s ruling party said , change in the ownership control of the Japanese unit of TikTok, the popular video-sharing app owned by Chinese firm ByteDance, could be one way to address user data security concerns in Japan.

A senior member of a group of lawmakers from the Liberal Democratic Party (LDP) looking into Chinese apps, said the group was about to ban ban on TikTok and other Chinese apps but would push for measures to ensure protection of user data.

Lawmakers from the party commented after the United States ordered ByteDance to divest the U.S. operations of TikTok within 90 days, ramping up pressure from President Donald Trump over concerns about the safety of the personal data handled by company and other Chinese tech and media firms.

Nakayama, who is also Japan’s parliamentary vice foreign minister said on Tuesday in a interview that we want to create an environment in which users keep continue using TikTok, without thinking of user data security.

Read also – After India and US, Japan considering to ban Chinese apps including TikTok and other apps

He said changing the ownership of ByteDance’s local operation could be one solution, without elaborating further. Nakayama stressed he was giving a personal view, and not the consensus of the group, which is led by Akira Amari, an LDP heavyweight and close ally of PM Abe.

The Japanese lawmakers plan to compile a set of proposals on Sept 10, Nakayama said, adding he aims to recommend examining whether concern over the security of user data is warranted in the case of TikTok and other apps.