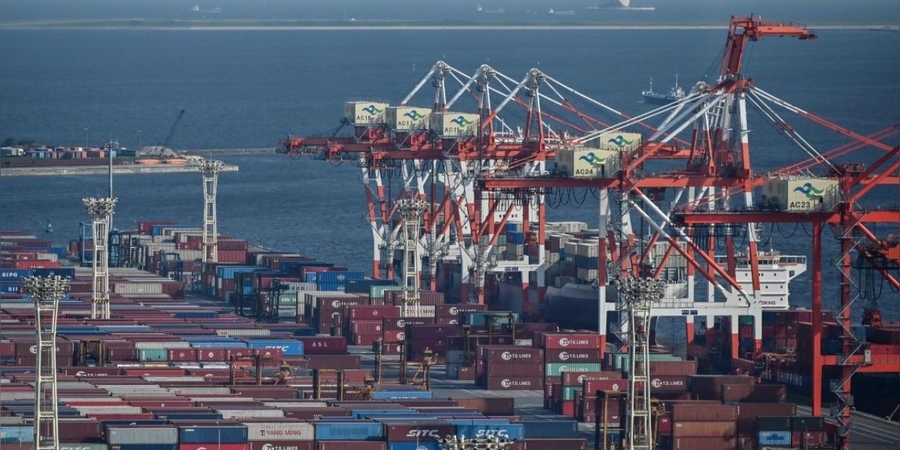 As the corona virus pandemic took a heavy disaster on shipments to the United States, dashing hopes for a trade-led recovery from the deep recession, Japan’s exports extended their double-digit slump into a fifth straight month in July.

While containing a second round of infections, The batch of weak data underscored the challenges for policymakers as they look to prop up economic activity after lockdowns were lifted in May.

Government data showed on Wednesday, earlier to this year total exports fell 19.2% in July compared with economists’ median forecast for a 21.0% decrease, It followed a 26.2% drop in the previous month.

By region, shipments to the United States – Japan’s key market – declined 19.5% in the year to July.

However, Exports to China, Japan’s largest trading partner, rose 8.2% in the year to July, while those to the rest of Asia were down 8.2%, the data showed.