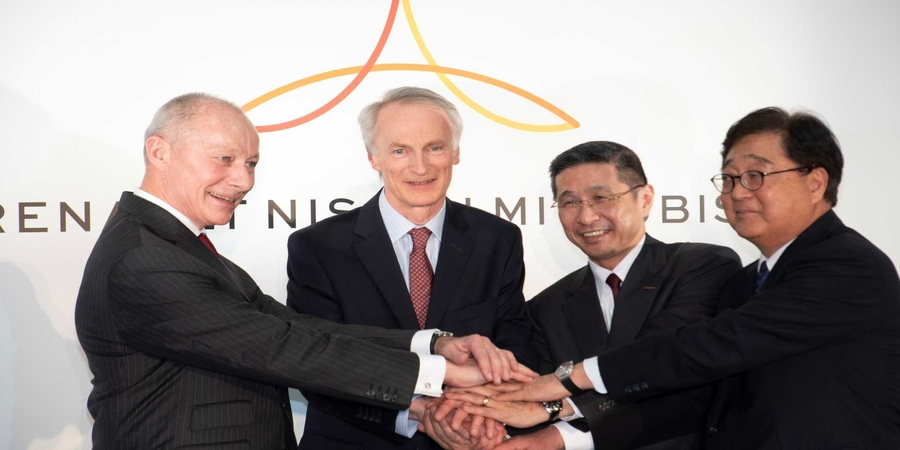 Japan government officials tried to push Nissan and Honda together for merger talks this year, in a sign of growing concern in Tokyo over the future of the country’s once mighty car sector, but the project failed due to the companies rejection of the idea, reported by the Financial Times this Sunday.

The suggestion was made to the major Japanese automakers at the end of of 2019, amid intensified global competition Japan’s vast car-manufacturing base was losing its edge as to shift towards self-driving electric vehicles, citing three people familiar with the matter.

The idea of bringing together Nissan and Honda appears to have come from advisers to Prime Minister Shinzo Abe, as they were worried that the state of Nissan’s alliance with Renault SA of France had soured badly since the 2018 arrest of former boss Carlos Ghosn over financial misconduct.

According to the report, Officials of Honda, Second biggest automaker by volume in Japan, refused the idea, pointing to Nissan’s complex capital structure with Renault. And also Nissan, Japan’s third largest carmaker, was also opposed to it as the company focuses on getting its alliance back on track, the report said.

Read also – Mercedes-Benz Japan recollect a total of 58,021 cars from 65 models in Japan

The ambitious project fizzled before it even began, after both sides immediately rejected the idea and the plan became buried in the chaos caused by Covid-19.

Increasing demand for electric cars and other technology spending has piled pressure on carmakers around the world to bulk up through mergers or alliances, even before the pandemic plunged the industry into crisis.