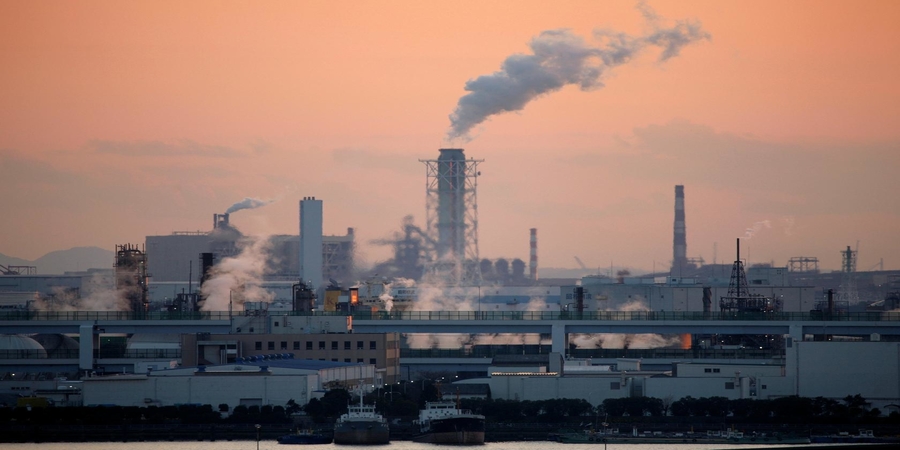 As the corona virus pandemic crushed consumption and exports , Japan was hit by its biggest economic shrinkage on record in the second quarter , keeping policymakers under pressure for bolder action to prevent a deeper recession.

While the economy is coming back to its normal from the doldrums after lockdowns were lifted in late May, many analysts expect any rebound in the current quarter to be modest as a renewed rise in infections keep consumers’ purse-strings tight.

Takeshi Minami, chief economist at Norinchukin Research Institute said, “The big decline can be explained by the decrease in consumption and exports”.

He said “I expect growth to turn positive in the July-September quarter. But globally, the rebound is sluggish everywhere except for China.”

Government data showed on Monday, The world’s third-largest economy shrank an annualised 27.8% in April-June, marking the biggest decline since comparable data became available in 1980 and slightly bigger than a median market forecast for a 27.2% drop.

The main culprit behind the dismal reading was private consumption, which plunged a record 8.2% as lock-down measures to prevent the spread of the virus kept consumers at home.