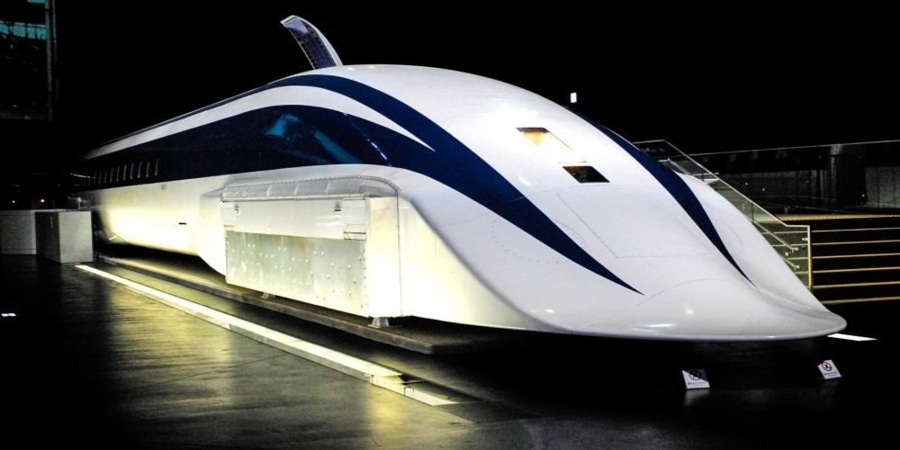 Officials of a local civic group said Saturday, A group of residents in the central Japan prefecture of Shizuoka are preparing to seek a court injunction to stop the construction of a high-speed maglev train line.

Lets understand what is Maglev train, “The big difference between a maglev train and a conventional train is that maglev trains do not have an engine — at least not the kind of engine used to pull typical train cars along steel tracks. The engine for maglev trains is rather inconspicuous. Instead of using fossil fuels, the magnetic field created by the electrified coils in the guideway walls and the track combine to propel the train”.

Sources said, Central Japan Railway Co is already facing opposition from the local government over the construction work and gave up on its original plan to open the new line between Tokyo and Nagoya in 2027.

The officials said, The residents are worried due to that tunnel work by the operator in a mountainous area could cut off groundwater flow and lower the water level of the Oi River, which passes through the central part of the prefecture known for its tea and oranges.

Shizuoka Gov. Heita Kawakatsu has refused to give approval for the maglev train work in the prefecture, specifying potential environmental damage.

The maglev trains, with a top speed of 500 kilometres per hour, would connect the two major cities located 286 kilometres apart in 40 minutes, less than half the travel time for existing shinkansen train services which reduces the travel time for corporate and majorly for the common people who use this route for a daily basis .

There are other lawsuits in which residents living near the planned line are seeking to halt the construction work.