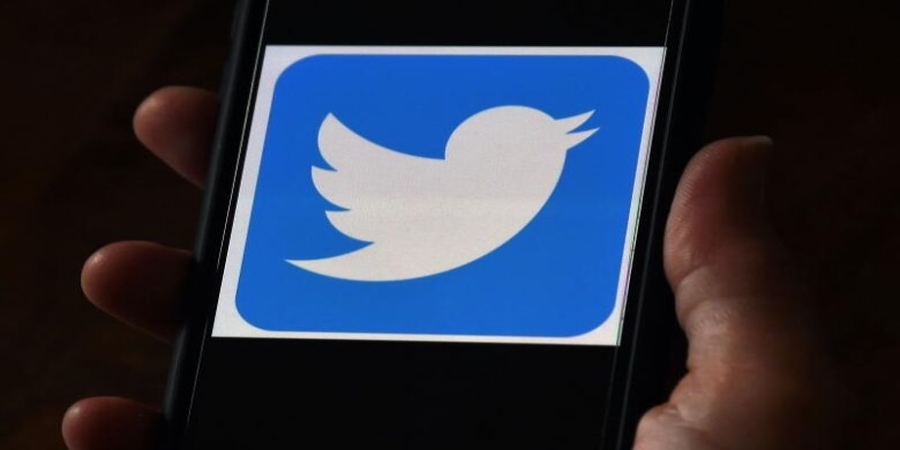 Twitter Inc has rolled out a self-restraint feature that would allow its users to limit how many people can reply to their tweets, that means now giving account-holders more control over conversations on their page.

Twitter said, All accounts, including those of elected officials, can now select the people and enable their account that who will be allowed to reply while composing a new tweet.

The microblogging site, which started testing the feature in May, added that all users can continue to like and retweet posts, but cannot reply if they have been excluded by the author.

This feature would also enable Twitter users carry out better conversations and limit their exposure to online trolls and abusers and also would help to maintain their account healthy neat and clean.