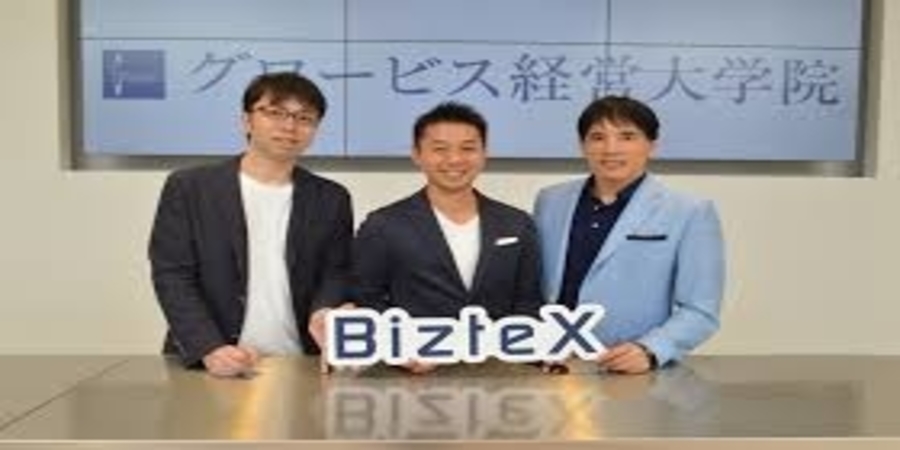 BizteX, Inc. , an automation technology startup, which offers the first domestic cloud-based RPA* solution, has announced that it has raised 630 million yen in the latest Round led by Global Brain .

The company is planning to utilize the fresh funds to promote a new strategy, “Automation Tech group strategy,” centered on cobit and expanding business in the iPaaS domain.

For the company, it will follow the financing of GLOBIS Alumni Growth Investment, which was carried out in November 2018, by 20 million yen . WiL has also participated in the round held in August 2018 .

Cobit, which started its service in 2017, is a cloud RPA that automates routine tasks such as input work to Excel and systems, checking customer sites with robots.

In October 2019, company released a beta of iPaaS (integration Platform as a Service) product that fuses cloud RPA and API connector, and as of April 2020, the total number of users is about 1,000 and the number of linked services is about 100.