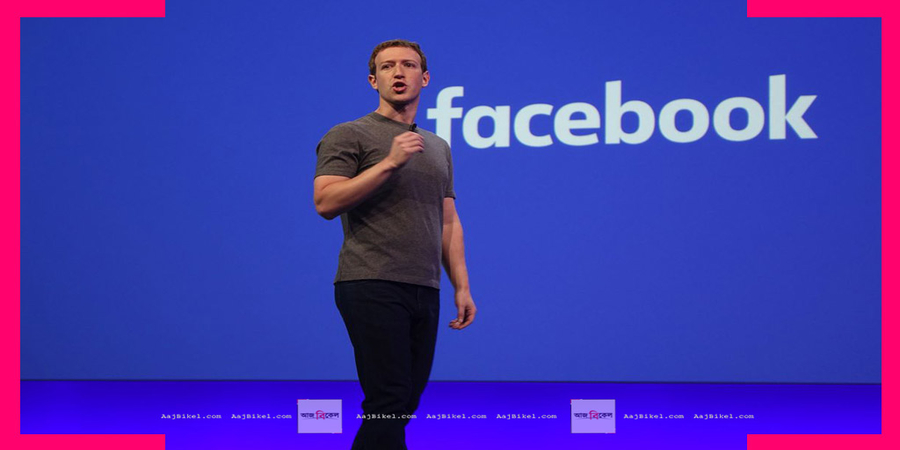 Facebook has created a new unit that is dedicated to financial services to coordinate and systematized payment systems on its platform.

David Marcus, who was a president at PayPal before joining the leading social network six years ago this new group, known as Facebook Financial will be headed by him only.

Marcus is heading the team to building a Novi digital wallet tailored for the currency also Marcus is one of the creators of Facebook’s digital money network Libra.

The Novi wallet — set to launch when Libra coins debut — promises to give Facebook opportunities to build financial services into its offerings, offer to expand its own commerce and let more small businesses buy ads on the social network.

Initially all the payments and money services across the Silicon Valley company’s platform will be handled and strategized by Facebook Financial.

Facebook said in an email reply to an AFP inquiry, “Today various payments features exist across our apps, and we want to make sure decision making, execution and compliance are not fragmented.”

“We want to be able to give people the ability to make a payment however they choose — debit, credit or Libra digital currencies.”

So far there is nothing security concern posed by Facebook’s yet to be launched digital currency Libra, the Federal Reserve last week revealed plans for its own instant payment system.

The Fed said, Initially FedNow will provide households and businesses with instant access to payments, for wages, government benefits or sales, without waiting days for checks to clear.

The central bank said, The system, which is not due to launch for two to three years, “will be designed to maintain uninterrupted 24x7x365 processing with security features to support payment integrity and data security.