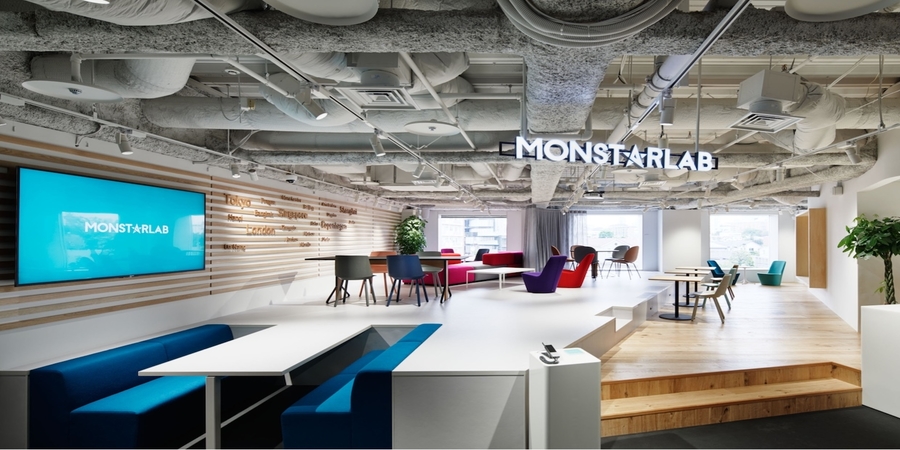 Tokyo-headquartered Monstar Lab, the Japanese company sourcing app developments around the world, has raised a total of 4.2 billion yen (about $40 million US) in the latest funding round ending July 2020.

The secured amount also includes debt financing from financial institutions. according to the report Shimane Central Shinkin Bank also participated in the previous round back in November of 2017.

The company is planning to utilize the fresh funds to further expand its digital consulting business globally as well as enhance marketing and product development to increase the value it provides to its clients.

In last year April , Monstar Lab acquired a stake in American digital agency Fuzz Productions which is best known for having developed ordering systems for Shake Shack and other restaurants.

In August of 2017, Monstar Lab acquired Copenhagen-headquartered app agency Nodes which is known for developing a number of food delivery apps like Careem for Europe Expansion.

According to Nikkei, the company has been focusing on ordering systems for restaurants in North America, but due to the growing demand for take-away apps because of COVID-19, the company plans to establish a development base in Latin America, where engineering labor costs are cheaper, to make offensive sales efforts in the North American market.

Monstar Lab currently operates in 26 cities in 15 countries around the world, including Europe, the US and Asia. The company with its subsidiaries have about 1,200 employees.