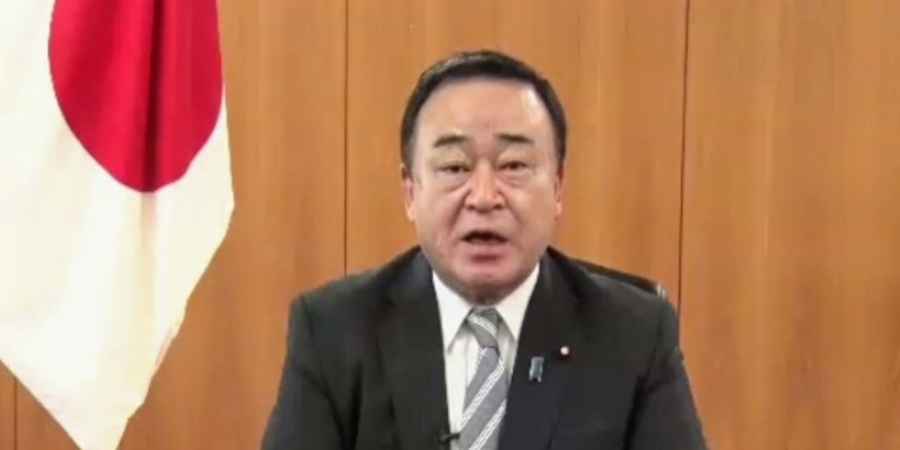 Minister of Economy, Trade and Industry (METI), Hiroshi Kajiyama said,  Japan has proposed that Japanese companies have more than 200 exciting investment plans in India,  however asked the Indian government to create an attractive business environment and to lend support to these companies to increase investment projects in India.

This report was came in knowledge when, The Japanese minister said this while interacting with the team of Indian bureaucrats led by Piyush Goyal, Union Minister of Railways and Commerce & Industry, was speaking at the Invest India Exclusive Investment Forum – Make in India: Japan Roadshow 3.0, Digital Edition recently.

However, it is not clear as of now that in which sectors these projects are coming to invest also Minister was limited with his words while announcing this report. Probably, “These include factory construction and significant production line expansion. It is important to improve the concentration of production bases.”

Prime Minister Modi has set “Self Directed India” to play an effective role in global supply chain and is also making efforts to get attention of Investor. Altogether Japanese companies have more than 200 exciting investment plans in India. These include factory construction and significant production line expansion”.

Now its in Indian govt. plans to increase investment projects and a huge support, Attracting foreign direct investment is highly competitive in the global economy. Thus in order for Japanese companies to select India as an investment destination, it is very important to provide an attractive business environment. METI minister said “We are, including via the India-Japan Industrial Comprehensive Partnership, working together to strengthen industrial competitiveness in India”.

Hiroshi Kajiyama, however, appreciate India for putting in its efforts to address the concerns the Japanese companies are facing in India.

“Progress is being made. For example, one of the problems is with payment delays which have remained an issue for years, are now moving slowly towards a solution. And India’s export volume of agriculture products, such as spices and soybeans whose custom clearance was stagnant due to lockdown, is recovering. I would like to thank all the related organizations for their excellent efforts. The Efforts of the Indian government to address various issues facing Japanese companies greatly encourage them to consider investing more in India,” he added.

Hiroshi Kajiyama adding that METI would continue to cooperate in strengthening the Indian industrial base and endeavor to build a better Japan-India economic relationship, also he said Japan would continue to ask the Government of India to create an attractive environment for Japanese companies.