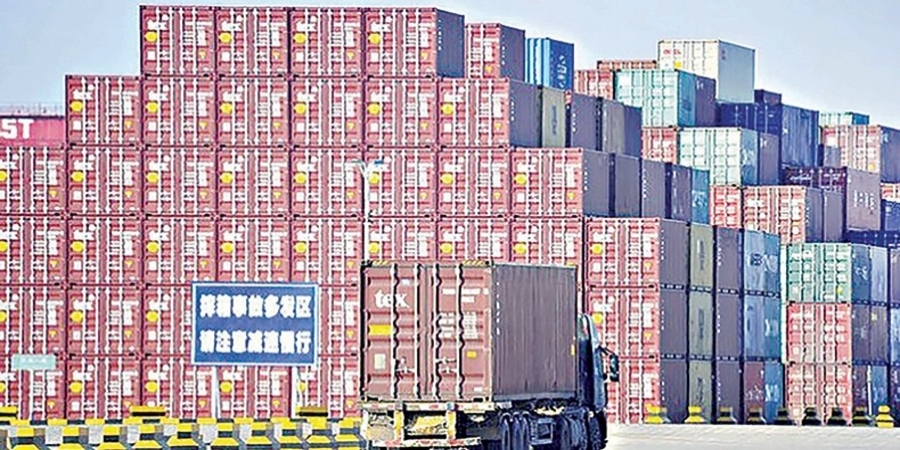 There is surprise jump in China’s export noted in the last month as the global economy slowly reopened after virus lock downs but the observing parts for other country too to boost up there economy fetched from data showed on Friday, But there were warnings that while the country is expected to get back on track by year’s end, overseas shipments would likely struggle.

The readings, however, showed an unexpected fall in imports, as a key driver of national growthhighlighting the battle leaders have in stoking domestic demand.

The figure was also a massive jump from the 0.5 percent increase in June, which also beat expectations. Exports rose 7.2 percent in July, customs data showed, smashing forecasts in a Bloomberg survey for a 0.7 percent drop.

Analysts had warned that a spike in global infections forcing new containment measures in some countries and weakened external demand could weigh on China’s recovery, with the boost from healthcare shipments fading.

China’s economy contracted 6.8 percent in the first quarter as lockdowns around the country to prevent the virus spreading brought businesses and activity to a near standstill.

Meanwhile, China’s trade surplus with the United States was $32.456 billion in July — up 16 percent from $27.974 billion a year ago during the bruising trade war.