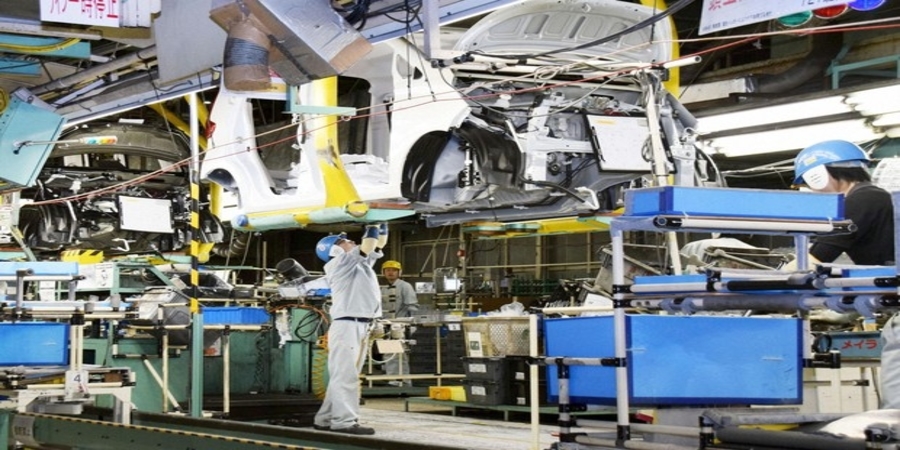 After a second revision, data from the Cabinet Office showed on Monday, Japan’s economy diminish an annualized 2.2% in January-March i.e unchanged.

In a Reuters poll, The additional revision for gross domestic product (GDP) compared with economists’ median forecast for a 2.8% contraction.

On a quarter-on-quarter basis GDP shrank 0.6%, also unchanged from the second preliminary reading and compared with a median forecast for a 0.7% fall.

Spending data from the finance ministry, The government published additional revisions to GDP for the January-March quarter reflecting revised capital, which had initially drawn fewer respondents than usual due to COVID19-related disruptions.