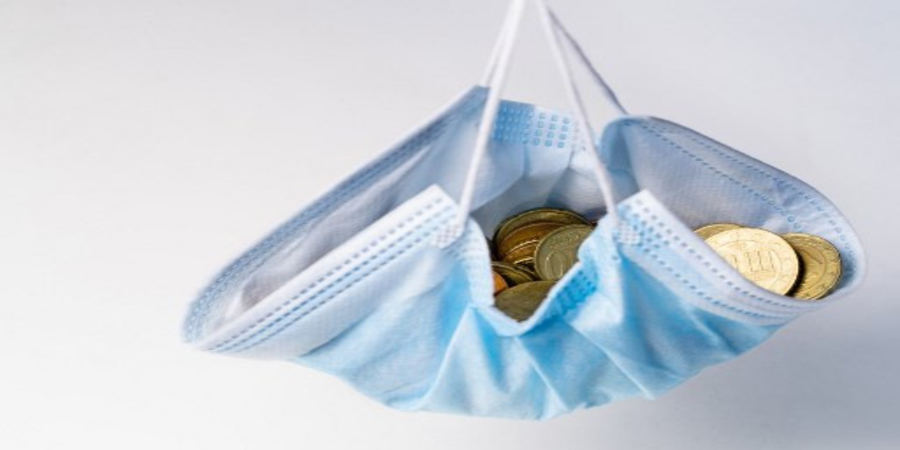 To balance out the supply in the market and economic U.S govt. is asking people of its country to spend coins. The flow of coind through the U.S economy is the latest victim of the pandemic.

Virus restrictions have meant stores doing less business and thus fewer coins are being spent and thus shortage of coins in market, bunching up the normal flow of quarters, dimes and nickels.

“Federal Reserve Chair Jerome Powell told journalists”, “The problem is the circulation kind of stopped because stores were closed, banks were closed.”

As a result for considering the improvement the government has asked people to start participating with their change either by spending it or cashing it in at banks.

It noted that the lopsided flow is a problem because not everyone pays with bank cards or other touch-less options that have surged as people tried to keep their hands clean during the outbreak.

The United States Mint coin-maker said last week, “For millions of Americans, cash is the only form of payment and cash transactions rely on coins to make change.

The Mint said it is track to make 1.6 billion coins a month until the end of the year, a boost over its average production of one billion per month. “The coin supply problem can be solved with each of us doing our part,” it added.

Also Powell also said the government has created a “coin task force” to tackle the problem.