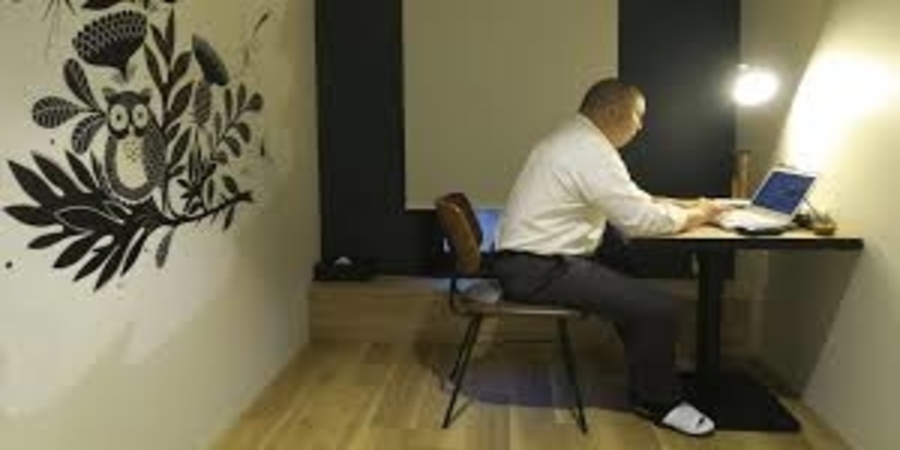 A new launch and really appreciable effort announced by NEC Corp and travel agency JTB Corp on Tuesday to book empty hotel rooms for use as remote offices, repurposing the spaces left vacant due to the COVID19 impact on hotel occupancy rates.

Most probably the service will be launched on 31st Aug which is tie up between NEC Solution Innovators Ltd and JTB and the starting serving area will be Tokyo and surrounding areas, Partners are also planning to expand it to Nagoya and Osaka by around March next year and nationwide by March 2022.

The two firms hope to have 30 hotels participating in the initiative by the end of March next year and 50 by late March 2022 as Japanese companies increasingly encourage staff to work remotely to reduce the risk of them contracting the virus while commuting on public transport and possibly creating cluster infections at workplaces.

The NEC unit will create and operate an smart application that will allow people and employers to search and reserve hotel rooms on a same platform. It will also provide a function that hotel operators can use to register room availability and confirm reservation status.

JTB will pitch the initiative to hotels as a new source of revenue at a time when they have seen their occupancy rates fall due to the lack of travelers. The agency will also promote the service to firms that are looking to secure teleworking space for employees.

In this system, an employee can reserve a space at a hotel via their computer or smartphone, with rates starting at 200 yen per 15 minutes for co-working spaces such as meeting and party rooms and from 3,000 yen for guest rooms with a minimum three-hour occupancy.

Hotels scheduled to offer the service include Hyatt Regency Tokyo in the Shinjuku area, Oakwood Premier Tokyo in the Marunouchi district and Ueno Terminal Hotel.