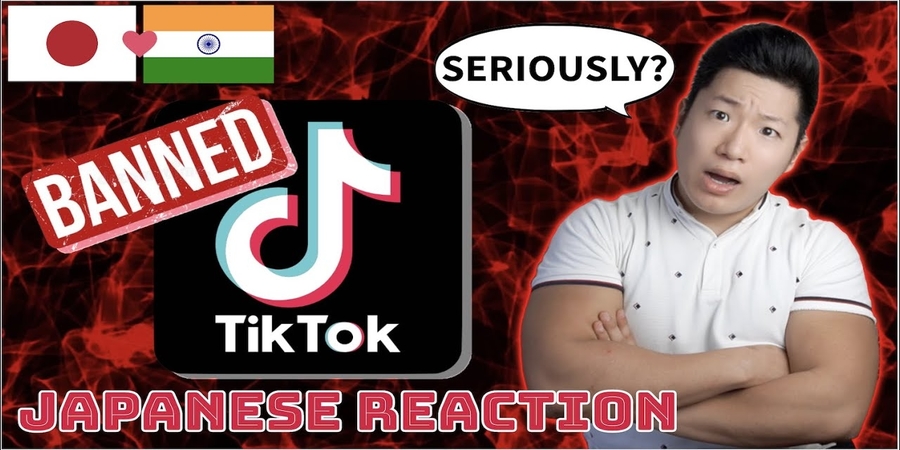 A group of Japanese lawmakers is seeking to ban the use of  Chinese video-sharing social networking service TikTok  and other apps developed by Chinese firms, following in the footstep of India, which has already blocked dozens of Chinese apps, and the U.S., which is floating the idea of a ban.

The decision was first reported by Japanese national broadcaster NHK. The lawyers shared the same concern as officials in the U.S. and India that their domestic user data  could be the risk of user privacy and sensitive data ending up in China, posing as a national threat to the respective nations.

In the Japanese iOS store, TikTok is the fifth-most downloaded app across all categories in the country and has consistently ranked at the top among entertainment apps, according to research firm App Annie.

Related – TikTok is winding up its app operation in Hong Kong

Other Chinese tech companies have their eyes on Japan for years. Baidu, for example, operates Simeji, one of the most popular input methods among Japanese. Line is the main chat app in the country, but WeChat is essential to Japanese businesses with Chinese ties — which there are many given China is Japan’s main trade partner.

While the Indian ban is certainly a debacle for Chinese developers coveting the fastest-growing internet market, the country’s ARPU, or average revenue per user, also remains low compared to numbers in the West. Japan, on the other hand, is a much more lucrative market.