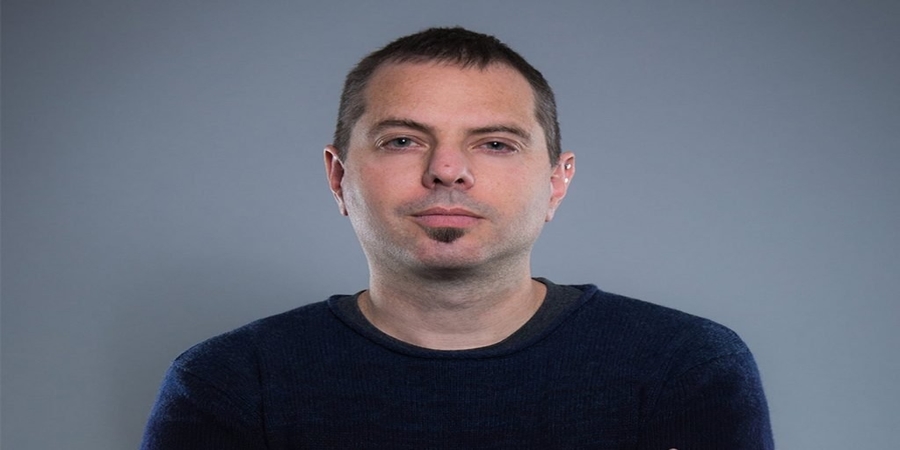 Japanese content provider and esports event organizer, PlayBrain has raised $6 million in funding to create content and manage tournaments for esports competitions in Japan from Bitkraft Esports Ventures. As we all know covid has hit most of the country and most of the startups is in bad situation now but still PlayBrain believes the market is poised to grow quickly .

Founding General Partner of BITKRAFT Malte Barth said, “We not only saw the momentum and growth of the Japanese esports market as a whole but also witnessed PlayBrain’s instrumental role in establishing the esports-ecosystem in Japan. We are very excited to be backing the next phase of growth with this financing and our active support.”

Founding General Partner of BITKRAFT Malte Barth said, “We not only saw the momentum and growth of the japanese esports market  but also witnessed PlayBrain’s instrumental in establishing the esports-ecosystem in Japan. We are very excited to be backing subsequent phase of growth with this financing and our active support.”

according to BCN , Japan’s esports revenue topped $56 million in 2019 and is expected to grow to $141 million by 2023. The company said, during the last year, PlayBrain’s events grew 2.5 times when measured by audiences reached .

PlayBrain’s goal is to help establish the nascent Japanese esports ecosystem and support the growth of Japanese esports culture. According to Reuters , PlayBrain will use the fresh funds to expand into additional esports and entertainment properties and expand on its second year of partnership with Riot Games in the League of Legends Japan League.

PlayBrain wants to be a full-service esports tournament and media provider in Japan and plans to ally itself with brands and game publishers in the country to reach gamers and fans through large-scale esports event production and marketing.

In addition to Riot Games, PlayBrain already works with the most leading publishers and brands involved in gaming, including Activision Blizzard, EA, Bandai Namco Entertainment, Twitch, Supercell, Alienware, and Intel.

According to the startup’s website, more than 60 million people play games on a regular basis in Japan, and the stability of the country’s dominant middle class means that gamers are willing and able to invest in experiences and products that they connect with at a greater rate compared to many other major markets around the globe.