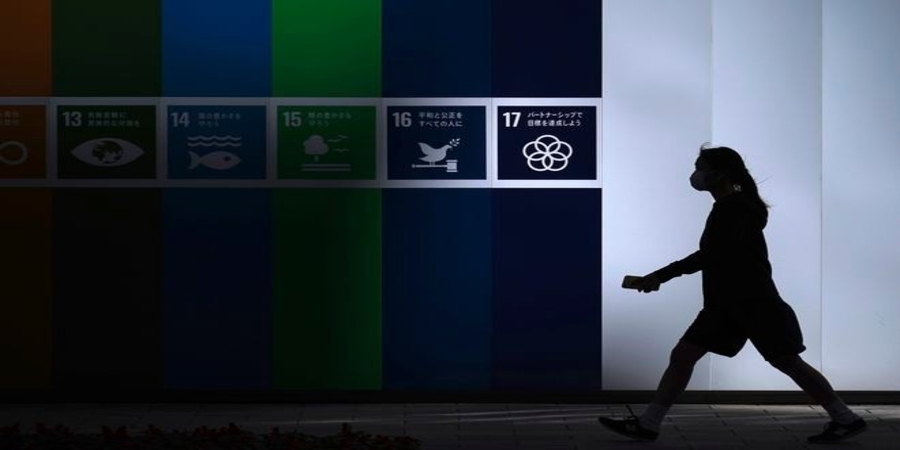 TOKYO – According to a business survey More than 40 percent of startups in Japan face possible bankruptcy within half a year as investments have dried up during the novel coronavirus epidemic.

In 2020, according to survey only 57% of the startups have raised capital and 68 percent startup said that gaining investments has been difficult because of the COVID-19 pandemic .Venture capital companies, a prime source of funding for startups, are now extremely cautious about investing because the virus has spread and hammered the economy.

According to a survey done by Tokyo-based Deloitte Tohmatsu Venture Support Co. 374 startups found that 42 percent of them expect their funds will be depleted in less than six months from May.

Yuma Saito, president of Deloitte Tohmatsu Venture Support said we need to take think to support startup companies because these startup companies will play roles in the economy and employment situation after the coronavirus is contained . Otherwise, the unemployment rate will increase, and it will hit large parts of the economy.