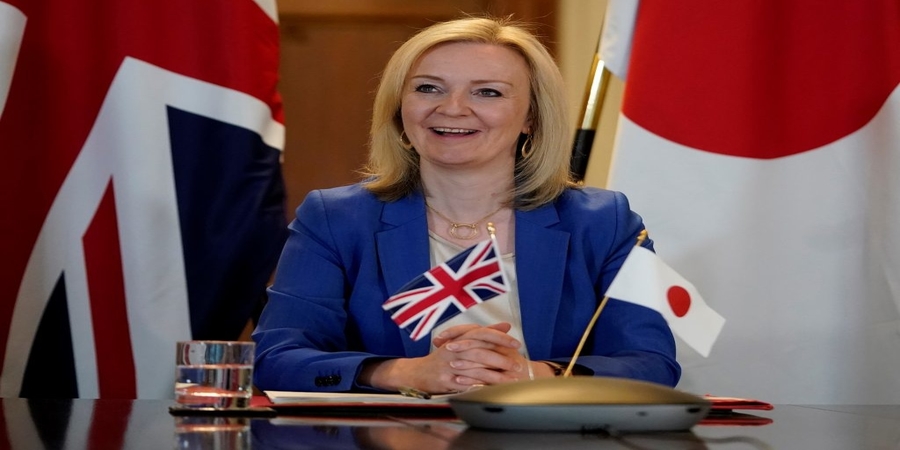 A Japan-Britain agreement on advanced digital standards would  laid with paving the way for creating an international framework to protect intellectual property and the free flow of data, the business daily reported, without citing sources.

The Nikkei said on Saturday, Japan and Britain have agreed not to force their companies to disclose algorithms or set up local data servers, as part of talks aimed at a bilateral trade deal.

To avoid any gaps in bilateral trade arrangements, At the year end the two nations hope to contract a deal before Britain’s transition out of the European Union concludes.

The Nikkei said, Under the bilateral deal both the governments would not force their companies to hand over encryption keys i.e they are not allowed to decode the data of each other which are being used to protect proprietary and privacy corporate technology and information.

The report said, The two nations are expected to agree not to force companies to set up servers and other related facilities within their borders and to protect the free flow of data.

As the talks are ongoing, A call to the British embassy in Tokyo went unanswered, A Japanese government official declined to comment.

A Japanese negotiator said this month, Although Britain will be covered by the Japan-EU economic agreement until the end of the year, Tokyo hopes to complete the bilateral trade deal before that, as it would need legal checks by the government before being submitted to parliament, which could meet in coming months.

In the trade talks, Tokyo wants to secure at least as favorable automobile tariffs as it has in its existing EU trade pact, the negotiator told Reuters.