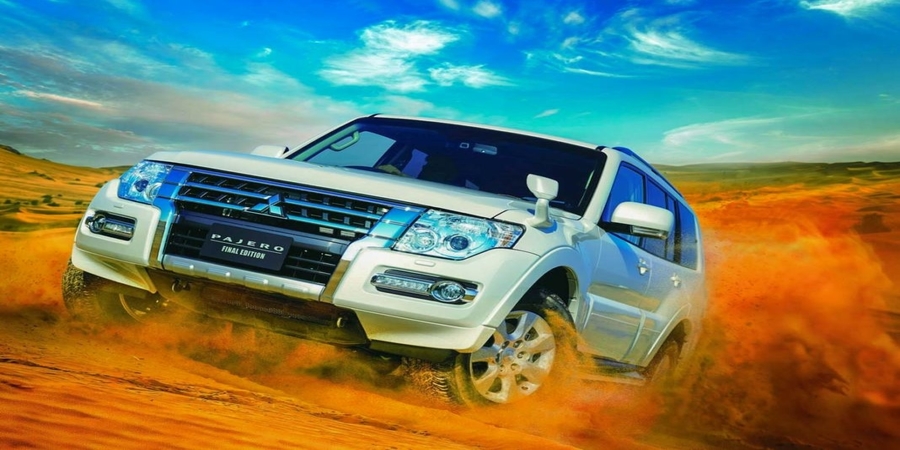 As per the sources said, Mitsubishi is considering shutting Pajero Manufacturing Co Ltd and its factory in Gifu Prefecture within three years, declining to be identified because they were not authorised to speak to the media.

Two sources familiar with the matter told Reuters, Mitsubishi Motors is considering shutting down its Pajero subsidiary and closing a factory in central Japan that produces the sport-utility vehicle of the same name, Also on a confirmation part a Mitsubishi Motors representative said nothing had been decided.

The sources said, In addition to the Pajero, the Gifu factory also produces the Mitsubishi Delica D5 mini-van and the Mitsubishi Outlander SUV. Both of those will likely be produced elsewhere.

As the corona virus pandemic eroded demand for cars, Japanese automakers including Mitsubishi Motors have been forced to reconsider their strategies. Mitsubishi Motors is scheduled to disclose its mid-term plan on Monday.