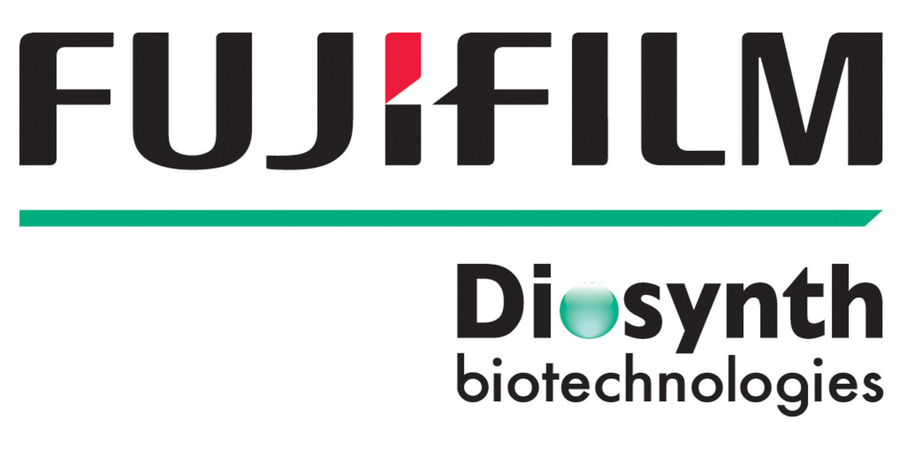 On Friday Fujifilm Corp said its biotechnology subsidiary and U.S. vaccine maker Novavax Inc have agreed to manufacture bulk drug substance for the latter’s vaccine candidate against the COVID 19 disease.

The vaccine producer based in Maryland has been developing NVX-CoV2373, a vaccine candidate engineered from the genetic sequence of the new coronavirus, and the Fujifilm subsidiary is expected to bring its leading technical expertise in baculovirus systems and proven manufacturing capacity.

Stanley Erck, president and chief executive officer of Novavax, said in a press release.”We are grateful to partner with the team at Fujifilm Diosynth Biotechnologies to ensure the large-scale manufacture of our COVID-19 vaccine candidate”.

According to the vaccine producer, The batches of substance produced at the Fujifilm subsidiary site in North Carolina will be utilized in a pivotal phase 3 clinical trial of up to 30,000 subjects, which is expected to commence this fall to determine the safety and efficiency of the vaccine candidate.

according to Novavax, Clinical trials preceding phase 3, involving 130 healthy participants aged 18 to 59, started in Australia in May.