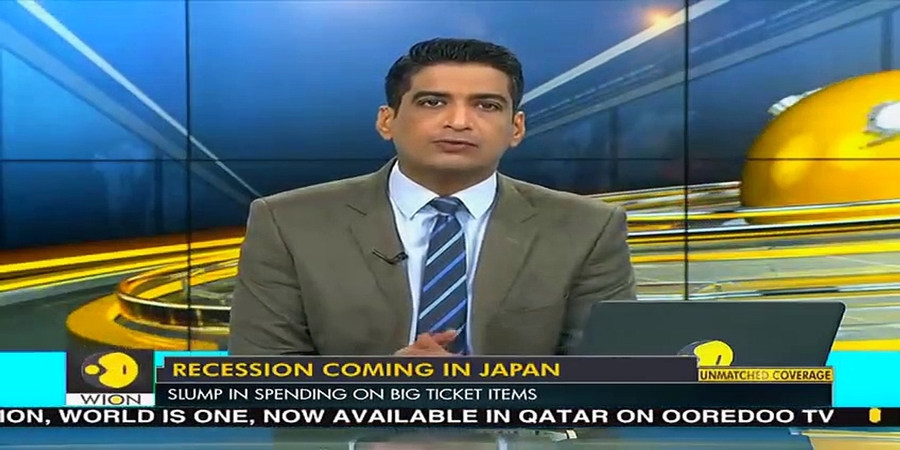 The Cabinet Office is set to announce that Japan has entered a recession, ending an economic expansion that lasted for 71 months but fell short of breaking the postwar record.The latest streak of economic growth began in December 2012, when the Abe administration was formed.

Read also – Japan slips into recession, but worst is yet to come

Tsohimitsu Motegi, who was the economy minister in January 2019, floated the idea that it is “highly likely” that the expansion would break the postwar record of 73 straight months through February 2008.

However, the prevailing opinion among economists is that the govt must announce that a recession has already started.Their assessment is predicted to be officially approved at a Cabinet meeting before long.

Growth was hampered by sales tax hike to 10% from 8% in October last year. And the consensus among economists is that the recovery phase ended in October 2018 due in part to a decline in Japan’s exports caused by the U.S.-China trade war and fallout from natural disasters.

But the overall assessment of the economy based on the business condition diffusion index has been downgraded for 10 straight months since August 2019, indicating that Japan is now in a recession.

Members of the Cabinet Office’s Working Group of Indexes of Business Conditions, headed by Hiroshi Yoshikawa, economist and president of Rissho University, will determine the most recent business peak based on economic data.