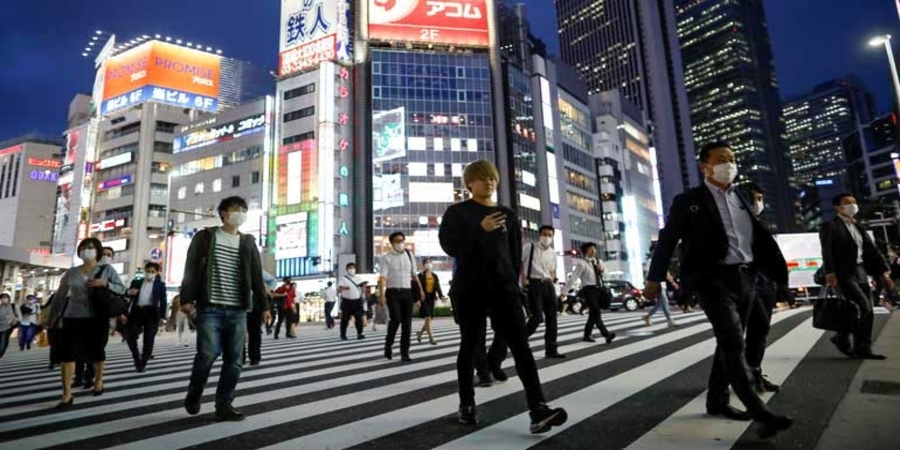 According to newspaper surveys published on Monday, Majority of people in Japan are against government plans to start domestic tourism with a subsidized campaign, as fears grow over the number of new corona virus cases, particularly in Tokyo.

The results highlight growing concerns that Prime Minister Shinzo Abe’s 1.2 trillion yen Go To campaign, set to begin on Wednesday, could spread the virus to rural parts of the country where medical systems are easily damaged.

Broadcaster NHK said more than 500 new cases were reported nationally on Sunday, of which 188 were in Tokyo – down by about 100 from the previous day but still well above levels seen when Abe’s government in late May called an end to a state of emergency it had imposed to contain the virus.

A telephone survey conducted by the Asahi newspaper found 74% of respondents were opposed to the campaign. In a similar survey by the Nikkei business daily, some 80% of respondents said it was too early to launch such a program.

Tokyo has raised its coronavirus alert to the highest level after a series of fresh highs for new cases but Japan has not seen the kind of rapid spread of the virus that has killed tens of thousands in other countries.

Under the Go To campaign, travelers are set to get subsidies of as much as 50% to boost tourism-reliant economies outside major population areas. With cases on the rise in the capital, the campaign – originally open to all – will now exclude people living or vacationing in Tokyo.