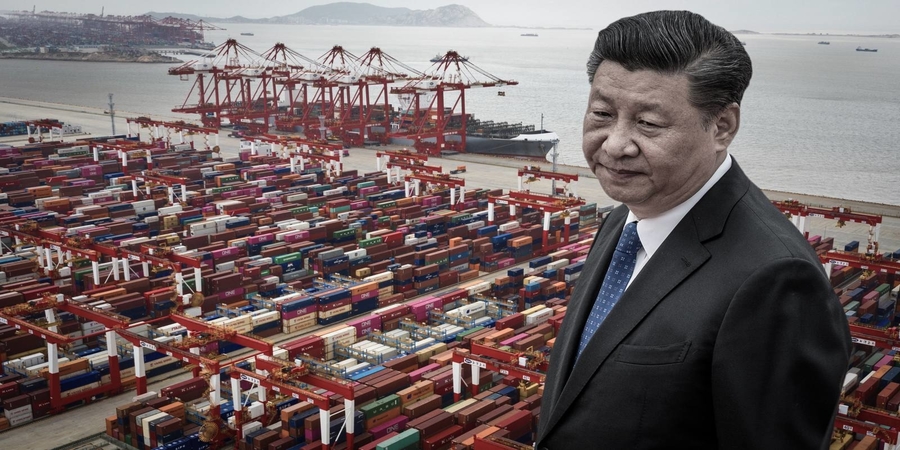 On Friday Japan’s Ministry of Economy, Trade and Industry announced publicly the first group of Japanese companies to get the subsidy to move out of China and set up manufacturing to Southeast Asia or Japan.

Eighty-seven companies or groups will receive a complete of 70 billion yen ($653 million) to maneuver production lines, during a bid to scale back Japan’s reliance on its large neighbour and build resilient supply chains.

As expected major share of companies have opted for Vietnam as the preferred base for setting up of operation on moving out of China. A major gain for Vietnam in the times when investments are drying up!

Thirty companies out of 87 are planning to shift production to Southeast Asia, including Hoya, which manufacturing optical products such as photomasks, photomask blanks and Hard disk drive platters, contact lenses and eyeglass lenses using wavefront technology for the health-care market, medical photonics, lasers, photographic filters, and software will move to Vietnam and Laos while Sumitomo Rubber moves to Malaysia

The other 57 projects will head to Japan.Household goods maker Iris Ohyama currently produces face masks at Chinese plants within the  port city of Dalian, Liaoning Province, and Suzhou, west of Shanghai, with nonwoven fabric and other main materials procured from Chinese companies.

With the assistance of subsidies, the corporate will begin producing face masks at its Kakuda factory in its home base in Miyagi Prefecture in northern Japan.All material are going to be  prepared locally, independent of overseas suppliers.Hygiene products maker Saraya, whose offerings include alcohol- based sanitizer, also qualifies for the subsidy.