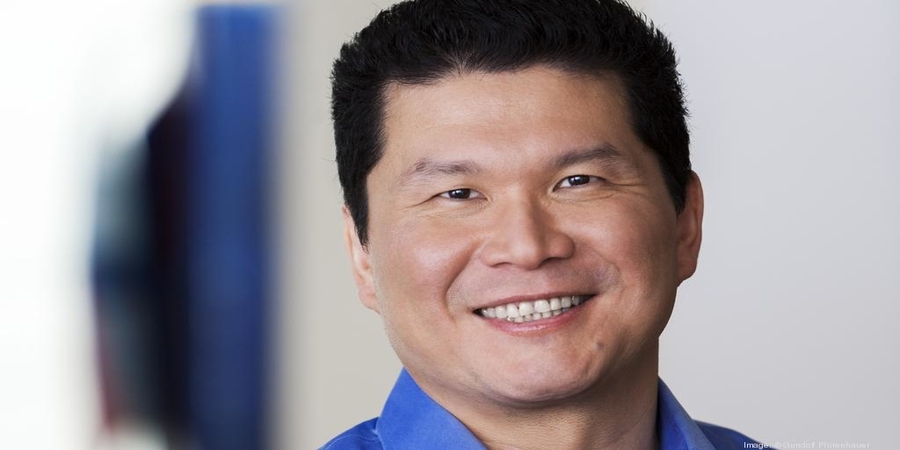 HONG KONG – David Chao, a venture capitalist has raised money for a new fund with a China focus, a sign that rising U.S.-China tensions aren’t turning off foreign investors.

DCM Ventures, backed by Softbank Group Corp. and e-commerce giant Rakuten Inc, attracted many investors including U.S. endowments and pension plans, along with European firms got the investment of $880 million .

Chao, the co-founder of DCM, is uniquely placed to bridge the growing divide between the U.S. and China, sparked by trade disputes and tensions in Hong Kong. The Stanford University grad who was once recruited to be a sumo wrestler and speaks Mandarin and Japanese is as much at ease in the U.S. as China and Japan.

In a phone interview David Chao, said China is still going to grow faster than the U.S. over the next 10 years. So I think in terms of the capital flow, it won’t stop.

Chao, who regularly travels between Asia and his base in Menlo Park, California said that people think a little bit harder whether they should invest in China . He said there are clearly some pension funds that are uncomfortable with China, but is that going to make a dent in the money being raised? I think you’ll end up being a rounding error.”

Chao said ,most of the investors are looking into the past ,sees the opportunities in China and Japan, whose funds have posted annual returns of 50 percent over the last decade with runaway hits on Bill.com Holdings Inc. in the U.S, 51job Inc. in China and Japan’s Freee KK, is now eying China startups in online drug distribution, video content platforms and cloud-based management software that’s disrupting International Business Machines Corp. and Oracle Corp.