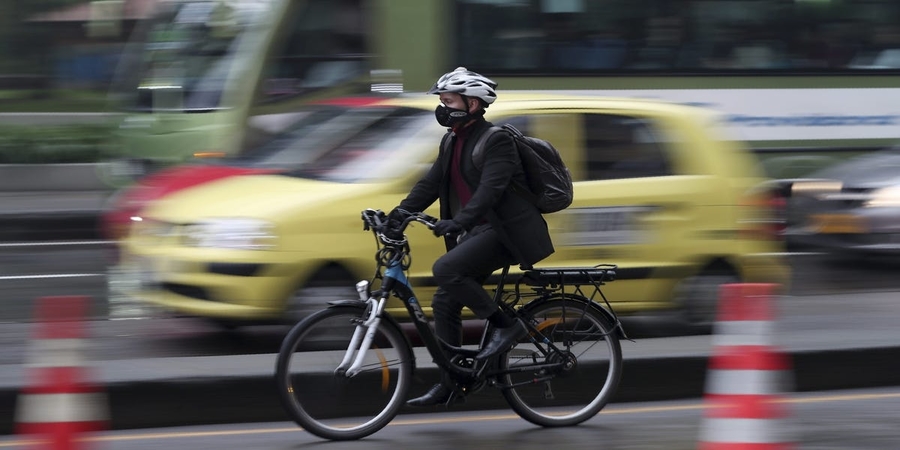 As per the recent online survey it shows about one in four people who cycle to work in Tokyo began commuting by bicycle in order to avoid crowds because of the corona virus.

After the hit of novel COVID19 and its spread according to a survey conducted by Japanese insurer Au Insurance Co. in the month of June its has been found and observed now Japanese people are self aware about the virus and trying to avoid as much they can by balancing their work. A total of 23.0 percent of 500 business people in Tokyo who cycle to work at least once a week said they started commuting by bicycle.

In a recent conducted multiple-choice question, 95.7 percent of those who newly started cycling to work said they did so “in order to avoid using public transportation for commutes.”

Trains and buses should be avoided to prevent the spread of the corona virus as it falls under the “3Cs”- confined space, crowded places and close contact setting.

The firm said in a press release, “The number of people cycling to work is expected to increase as the ‘new normal’ to coexist with the virus draws attention”.

The response was quite interesting in a survey of question and answer that was held in recent, In a question that allowed multiple responses, 44.3 percent said an added benefit of cycling to work was “exercise,” 27.8 percent said they did so “to relieve stress” while 21.7 percent wanted to “save transportation fees.”

A total 88.0 percent said they felt or somewhat felt their risk of contracting the virus was lower when they commuted by bicycle compared with using public transportation.

After the coronavirus outbreak in Japan, The survey conducted between June 19 and 22 also showed 32.0 percent of the respondents said their employers recommended commuting by bicycle.