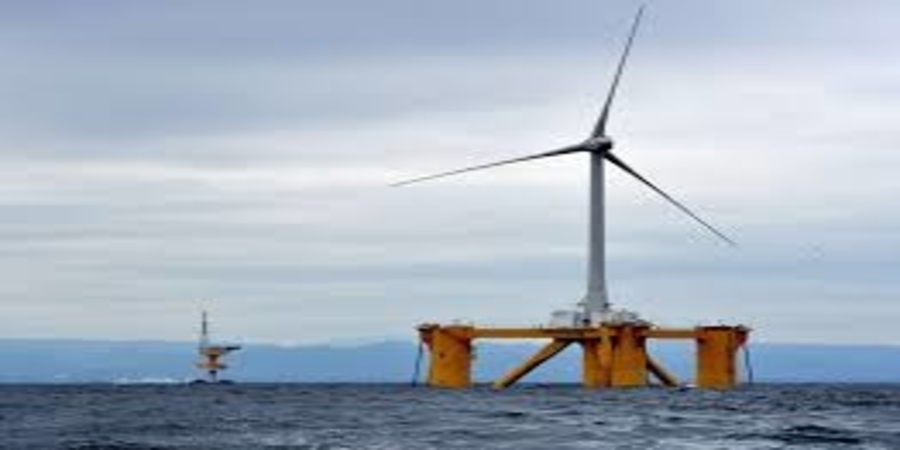 Industry minister Hiroshi Kajiyama said on Friday, Japan will build more offshore wind farms as part of its shift away from fossil fuels.

Japan will aim to add infrastructure with the capacity to generate 1 gigawatt each year, eventually reaching a combined 30 gigawatts by 2040, Over the next decade said by Kajiyama .

As one gigawatt is equal to 1 million kilowatts. Currently Japan generates just 20,000 kilowatts through offshore wind farms and that too all of which are government projects.

After discussions with the private sector by next March to finalized the push for offshore wind farms will be included in the government’s new plan on promoting renewable energy.

Kajiyama said at a press conference ,”Wind power will play a big role in making renewable energy a primary energy source for Japan.

Kajiyama said the introduction of large-scale wind farms off the country’s coast would not only have a positive impact on the environment but also the economy, as each facility is composed of about 10,000 to 20,000 parts and would require decades of maintenance.

The country had 150 coal-fired power units as of the end of June, and critics say a plan to scrap about 100 of them over the next decade is not enough. Japan has faced international scrutiny for being unwilling to reduce its reliance on fossil fuels.