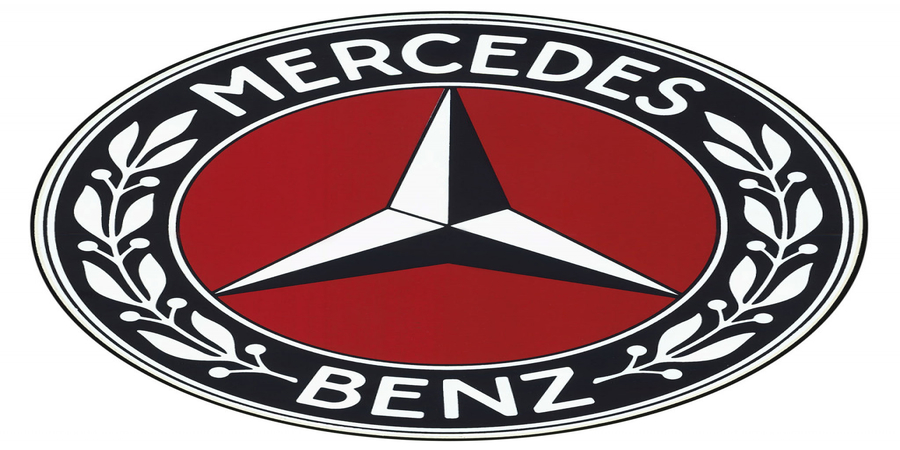 On Thursday Mercedes-Benz reported to the transport ministry of Japan to recollect around 58,021 cars out of 65 Models of time period June 2000 to July 2010 including the E350 for free repair as there is a concern of glass panel of sliding sunroofs falling off.

According to the ministry due to insufficiency in the adhesive strength of related components during the manufacturing process, there is a risk of the glass panels coming off while the vehicles are in motion.

The company also notified the ministry of a recall of 2,115 units from seven vehicle models, including the S 560 sedan, over potential engine oil leakage. They were imported between July 2017 and December 2018.

As of now, No problematic incidents with these vehicles have been reported.