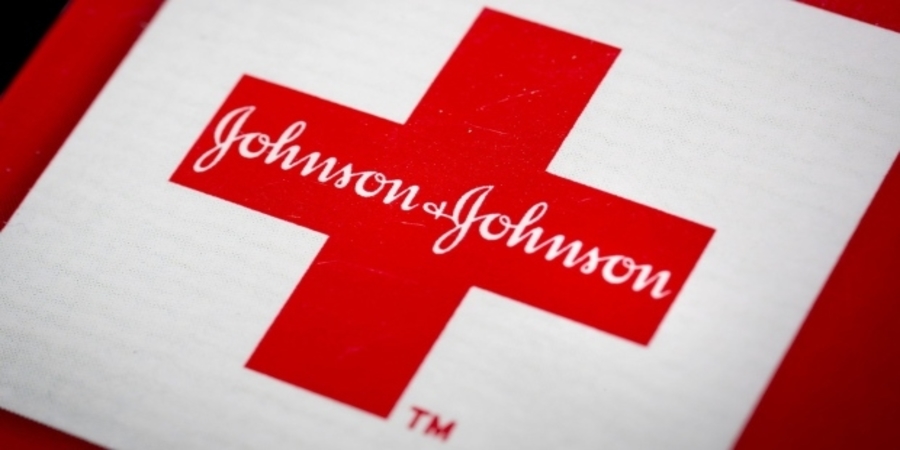 The Chief Financial Officer of Johnson & Johnson Mr. Joseph Wolk told Reuters in an interview that J&J is in talks with the government of Japan and the Bill and Melinda Gates Foundation about locking up allocations of its potential COVID-19 vaccine as it prepares to kick off human trials.

Drugmakers including J&J are working to speed up supply for their vaccines in the face of unprecedented demand and also More than a hundred vaccines are under development to try and stop the COVID-19 pandemic.

Mr. Joseph Wolk said , J&J has already agreed to prioritize an allocation to the United States as part of its funding agreement with the U.S. government’s Biomedical Advanced Research and Development Authority (BARDA).

Mr. Wolk also added that the Bill and Melinda Gates Foundation would focus on allocating any vaccine it acquired to developing countries. Also as per the previous reports reuters previously reported that J&J is also in talks with the European Union.

Wolk told to Reuters,”Nothing has been finalized yet. We continue to have those discussions,” and also “People from the countries and the organizations we mentioned want to lock in a certain minimum level of capacity that they would get.”

The “general construct” of the discussions is likely to take a form similar to AstraZeneca Plc’s deal with the U.S. government, which provided $1.2 billion in drug development aid to the U.K as said by Mr. Wolk. Drugmaker in exchange for locking in a delivery of around 300 million doses for fall 2020.

For 400 million doses of its potential vaccine AstraZeneca has also signed a contract with France, Germany, Italy and the Netherlands. It has also partnered with non-profits to ensure distribution to developing countries.

Wolk added that these discussions will help Johnson & Johnson determine pricing for its vaccine, which the U.S. drugmaker intends to sell on a not-for-profit basis during the pandemic. Wolk also said “The more demand we have the better and lower that cost would potentially be.”

J&J in its Thursday earnings call said it plans to start its first human trials of its COVID-19 vaccine on July 22 and could kick off late-stage studies as soon as September.