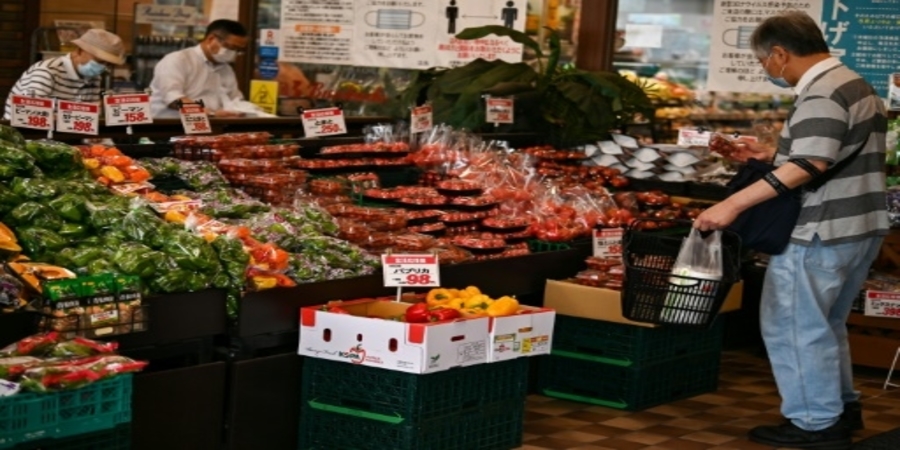 The central bank said on Wednesday : Japan’s economy will shrink to 4.7 percent in the year to March 2021, Although projecting a recovery the following year but warning that deep uncertainty remains.

The fresh outlook, with policymakers giving a range of contraction from 5.7 to 4.5 percent, is a downgrade from an April range of between 5.0 percent and 3.0 percent.

The Bank of Japan was hopeful of a future recovery but said the outlook was shrouded by possible future waves of the virus, which made calculations difficult.

The BOJ said in a statement .”Japan’s economy is likely to improve gradually from the second half of this year with economic activity resuming, but the pace is expected to be only moderate while the impact of the novel coronavirus remains worldwide.”

The bank said it expected the global economy to recover steadily, projecting Japanese GDP would expand 3.3 percent in the year to March 2022, before logging 1.5 percent growth in the following fiscal year.

But it also stressed that “the outlook… is extremely unclear” with its assumptions involving “high uncertainties”.