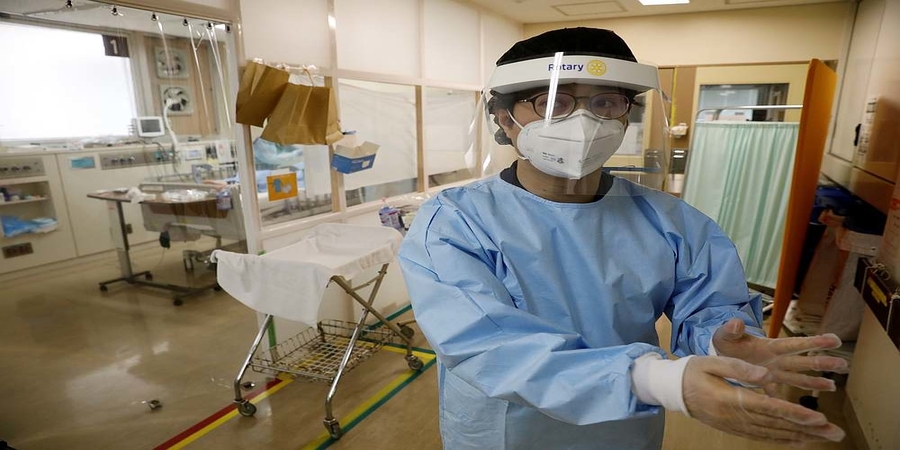 Below last year’s level, The Japan Federation of Medical Worker’s Unions said that out of 338 organizations surveyed 115 were planning to cut bonuses.

On Monday trade union said about a 3rd of Japanese medical institutions are cutting summer bonuses to staff, as many clinics face a cash crunch,and had to delay routine treatments to make room for COVID patients.

In the month of April and May the epidemic brought Japan’s medical system to the brink of collapse.Although serious COVID-19 cases have abated.As patients filled intensive care units and hospitals dealt with internal outbreaks.

Fumie Sakamoto said, “Hospitals that take in COVID-19 patients are especially hard hit financially”, which genuinely and truly a sad thing.”The future doesn’t look bright, especially in Tokyo since the number of new cases are on the rise again.”

According to a Japan Hospital Association paper last month,Two thirds of all hospitals in Japan are now operating in financial deficit.The figure is 90% among institutions taking in coronavirus patients in Tokyo, where new daily infections have shot up to more than 200 in recent days.

But for Japanese medical workers the reduced bonuses, which they typically rely on as part of their regular compensation, effectively means a pay cut, and the financial strain is starting to affect worker relations.

As per the sources of local media reported in last week a decision by Tokyo Women’s Medical University to cut summer bonuses prompted up to 400 nurses to retire. According to photographs posted on social media,Medical staff at Funabashi Futawa Hospital staged a strike on July 10 over bonus cuts.