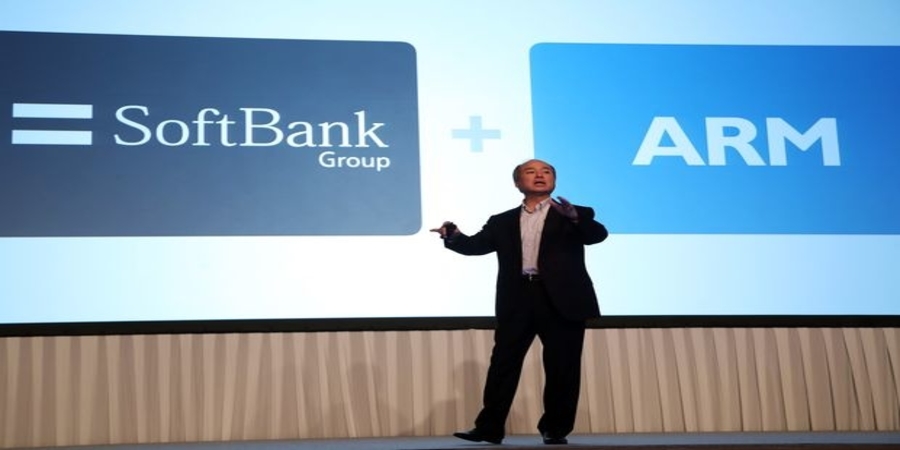 The Wall Street Journal reported on Monday that the SoftBank Group Corp is exploring options including a full or partial sale or public offering of British chip designer Arm Holdings.

The report said that, The review, on which Goldman Sachs Group is advising, is at an early stage,citing people familiar with the matter.

SoftBank acquired its largest-ever purchase Arm for $32 billion in 2016, in part to expand into the internet of things, which connects everyday devices from traffic signals to refrigerators to the internet.

Last month, the Japanese conglomerate unveiled a series of transactions to divest more than $21 billion worth of stock in U.S. wireless carrier T-Mobile US Inc, as it seeks funding for a $41 billion share buyback and debt reduction plan.

SoftBank did not respond to a Reuters request for comment outside regular business hours.