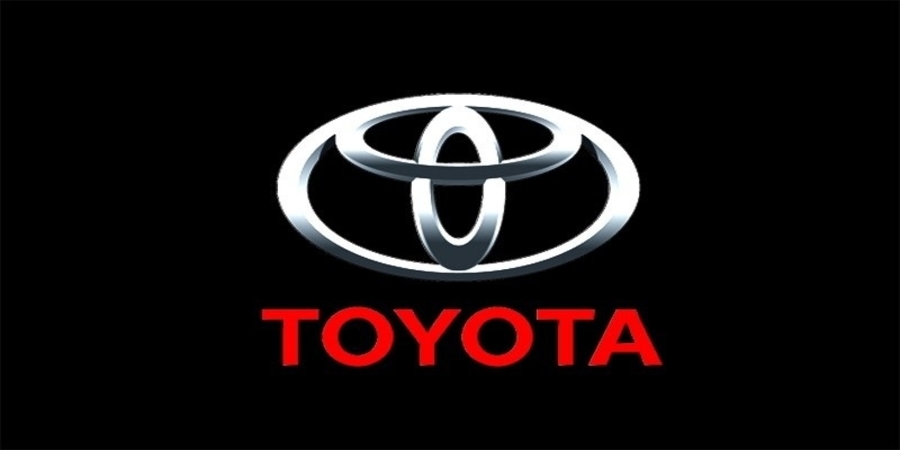 On Sunday sources said since February Toyota Motor Corp will resume automobile production in all of its manufacturing bases around the world for the first time.

According to the sources on Monday Toyota’s factory is expected to restart its operation by Monday as Toyota’s factory in Venezuela, the last where output had remained suspended due to the coronavirus pandemic.

Read Also – As per Financial Times : WeWork says it is back on track to profits

Apart from Venezuela, where the Japanese automaker produced only 416 vehicles in 2019, output in more than 20 other countries in which it has plants has already resumed in stages, while not yet returning to pre-coronavirus levels.

Toyota is forecasting that the global auto industry demand will be on a recovery trend and plans to gradually raise up the output. Toyota, which usually produce about 5.63 million vehicles overseas last year.

In April, Toyota’s overseas output tumbled 66.2 percent from a year earlier, but the company saw a 53.0 percent decline in the following month.

Toyota last month anticipated that it would be 10 percent down from its initial projection. As compared for domestic production volume in July.

According to the automaker. The rate compares with a drop of about 40 percent in June.