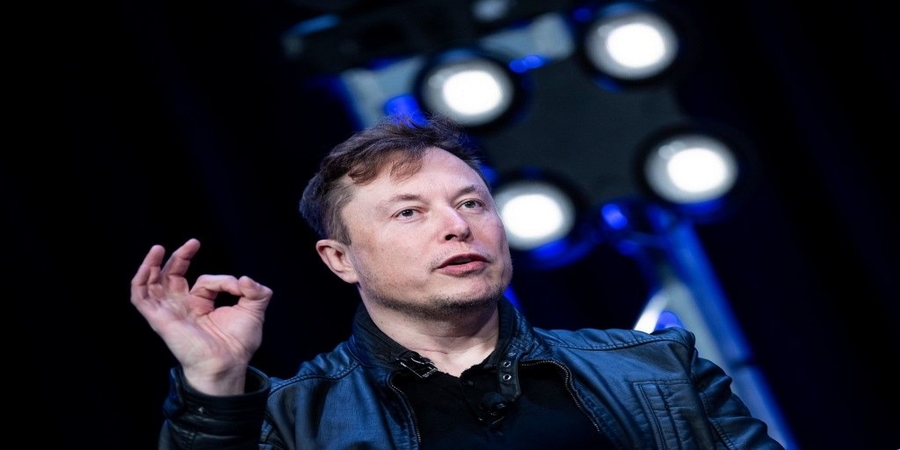 On Thursday Tesla founder Elon Musk said that the world’s recently crowned most valuable auto company could achieve a fully autonomous car by the end of 2020.

Musk, who has made premature predictions about the advent of completely autonomous cars before, offered the updated timetable in a pre-recorded message to a Shanghai tech fair.

In years past, Musk had said Tesla may develop the technology for a completely autonomous vehicle by 2018, and then last year he said it may come by early 2020.

The California-based electric carmaker became the world’s most valuable auto manufacturer earlier this month and its shares have soared this year thanks to strong output figures despite disruptions from the coronavirus epidemic.

Lower levels feature some combination of autonomous decision-making by the vehicle, along with as-needed human interventionThe complexity and autonomy of self-driving car technology is classified up to “Level 5”.

But Level 5 denotes a car that requires no human intervention at any time, allowing the passenger to sleep or watch a movie while the car handles all navigation as well as adjustments to avoid collisions.

Tesla already enables partial autonomy for its cars, but analysts say the road to full autonomy faces considerable legal and regulatory hurdles, not to mention getting consumers to feel comfortable entrusting their cars with full control.

Tesla is racing with Waymo, Uber and traditional automakers to bring autonomous vehicles to market.