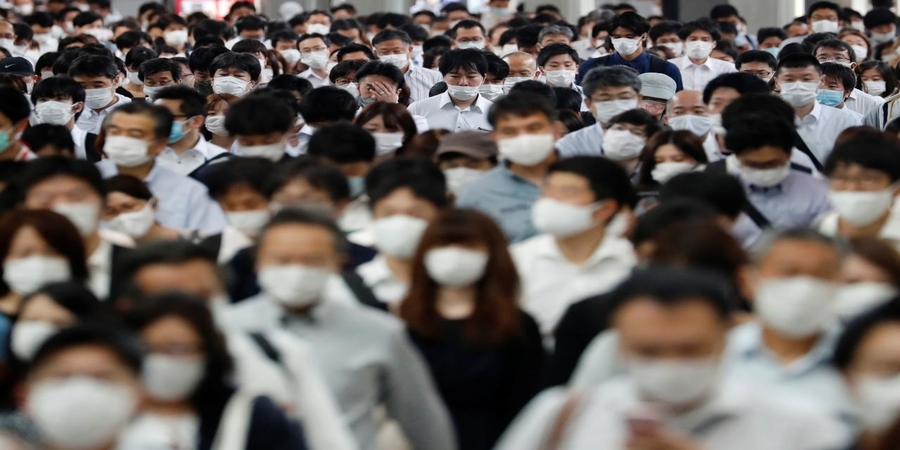 Now the first time ever seen in double digit number of corona cases in last seven days where as the record follows the confirmation of 75 new coronavirus infections the previous day in the capital.

Health Minister Katsunobu Kato told reporters in response to the latest figure that, “The medical system is presently not under a strain”.

Since nationwide state of emergency was lifted in late May ,Tokyo has been striving to stem a rebound in infections.The pace of increase in virus infections in Japan had slowed after new cases in the capital peaked at the previous high of 206 on April 17.

The number of confirmed cases related to nightlife establishments has risen recently, particularly in Ikebukuro, a major commercial and entertainment district in Tokyo, and the Kabukicho area in the Shinjuku district, according to officials.

At over 7,000 cases, Tokyo makes up around a third of the total number of confirmed cases in the country.