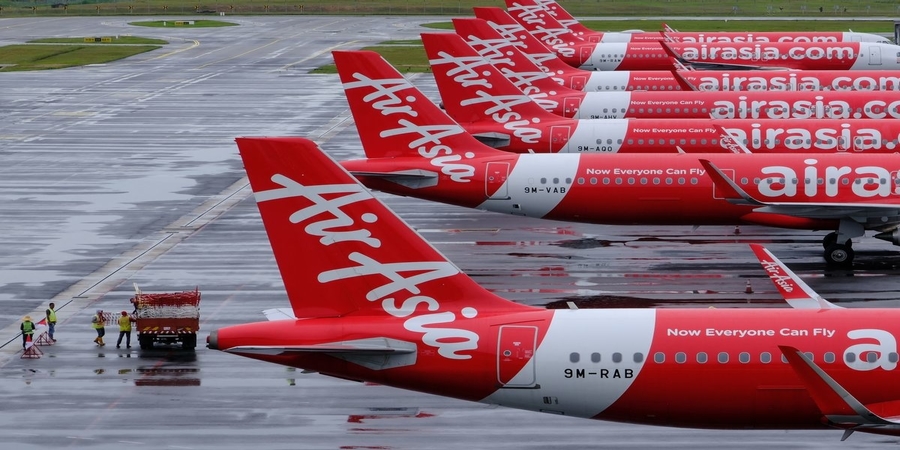 Due to COVID19 entire world and every business is in financial crisis and the most impacted industry is aviation industry. As the aviation industry is facing its biggest-ever crisis due to the outbreak, with airlines worldwide laying off huge numbers of staff while some have already gone out of business in this COVID19 phase .

AirAsia’s author has warned that Malaysian budget carrier AirAsia’s future is in “significant doubt” due to the collapse in demand for air travel caused by coronavirus.

AirAsia on Monday reported a record quarterly loss of 803 million ringgit ($187 million) for the first three months of the year. AirAsia, which shook up Southeast Asian budget air travel with its slogan “Now everyone can fly”.

On Tuesday Ernst & Young auditor said that” the restriction implemented by maximum countries in travel and border has led to a significant fall in demand for air travel which is impacting the group’s financial performance and cash flows”.

It noted the “existence of material uncertainties that may cast significant doubt on the group’s and the company’s ability to continue as a going concern”, in an unqualified audit opinion statement to the Kuala Lumpur stock exchange.

On Wednesday Morning :Trading in AirAsia’s shares was halted but resumed in the afternoon.