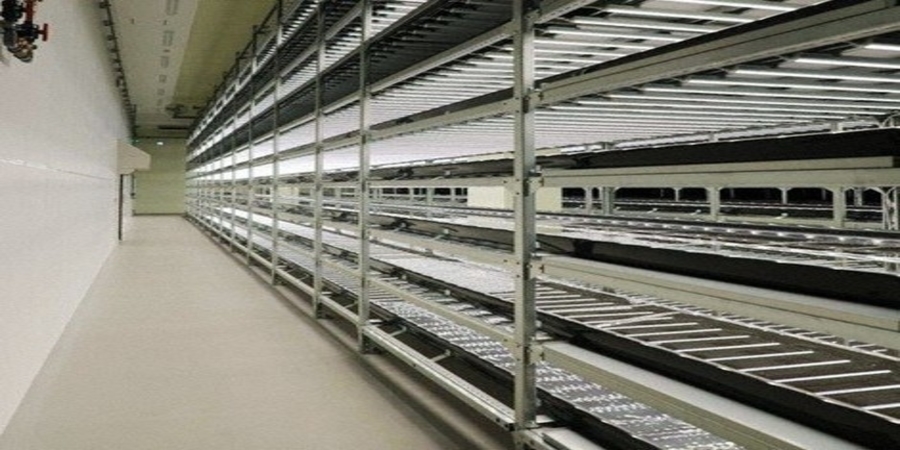 One of the world’s largest for facilities relying solely on artificial lighting. A unit of Tokyo Electric Power Company Holdings Inc has launched an indoor vertical farm in central Japan with production capacity of 5 tons a day.

As of now initially Tokyo Electric Power Company Holdings Inc has started operation of the farm with the total floor space availability of around 9000 sq. meter on Wednesday in the city of Fujieda, Shizuoka Prefecture, to grow leafy greens such as lettuce by utilizing light-emitting diodes.

The company is planning and making strategies to shipping around in the month of August and also the company aims to initially produce about 1 ton of vegetables per day.

The firm said it is planing to produce output upto 5 tone till next year and move into the black in 2023.

The TEPCO unit said ,Vertical farming relying only on artificial lighting has been drawing attention as a way to ensure stability in production and distribution of food items, as it is not affected by undesirable weather conditions and other risks such as epidemics.

With the help of such technologies and facilities Japanese agriculture industry are also have expectation to provide solution for some of the problems faced by nation agriculture ,such as a decline in the number of farmers and the aging of those still working the land .

TEPCO Energy Partner also said which engages in electricity retailing, an indoor environment allow operators to better maintain the quality and freshness of products, which can help reduce food waste.

“We would like to make the most of our energy-saving technologies,” said an official of the company. “Since it’s indoor, vegetables are resistant to abnormal weather, and they are also safe because they are grown without using agrichemicals.”