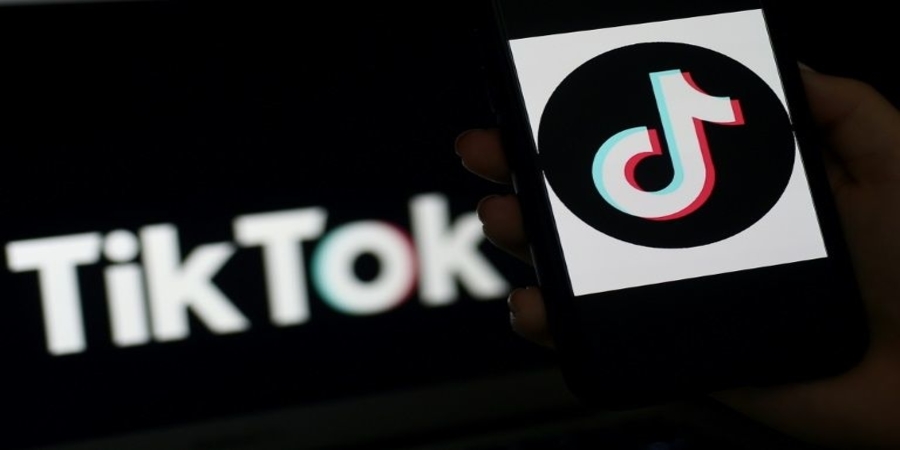 Monday : Due to recent events TikTok said it is going to stop its popular video snippet-sharing app from working in Hong Kong.

As Facebook, Google and Twitter put a hold on requests by Hong Kong’s government or police force for information on users, following China’s imposition of a sweeping new security law and same move by TikTok owned by China-based ByteDance.

TikTok told AFP :”In light of recent events, we’ve decided to stop operations of the TikTok app in Hong Kong”.

TikTok has consistently denied sharing any user data with authorities in China, and was adamant it did not intend to begin to agree to such requests.

TikTok has become a global sensation with users sharing 15 to 60-second video clips on everything from hair dye tutorials to dance routines and gags about daily life.

It joined the EU’s disinformation code of conduct last week as tech giants seek to persuade Europe to back away from setting laws against harmful content online.