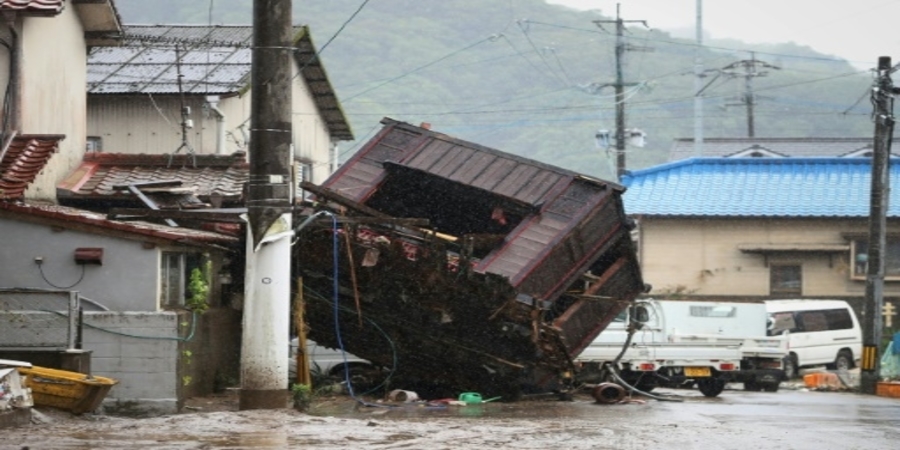 The death toll from the heavy rains that started in the early hours of Saturday is expected to climb. An official in the hardest-hit region of Kumamoto said that 52 were now confirmed dead.

“Yutaro Hamasaki, a Kumamoto official, told AFP ,”We are racing against time

“We have not set any deadline or time to end the operation, but we really need to speed up our search as time is running out. We won’t give up to the end,” ..

Hamasaki vowed Said : We really need to speed up our search as time is running out. We won’t give up to the end, We have not set any deadline or time to end the operation.

Climate change is also playing a role because a warmer atmosphere holds more water, increasing the risk and intensity of flooding from extreme rainfall.

In 2018, more than 200 people died in devastating floods in the same region of Japan.