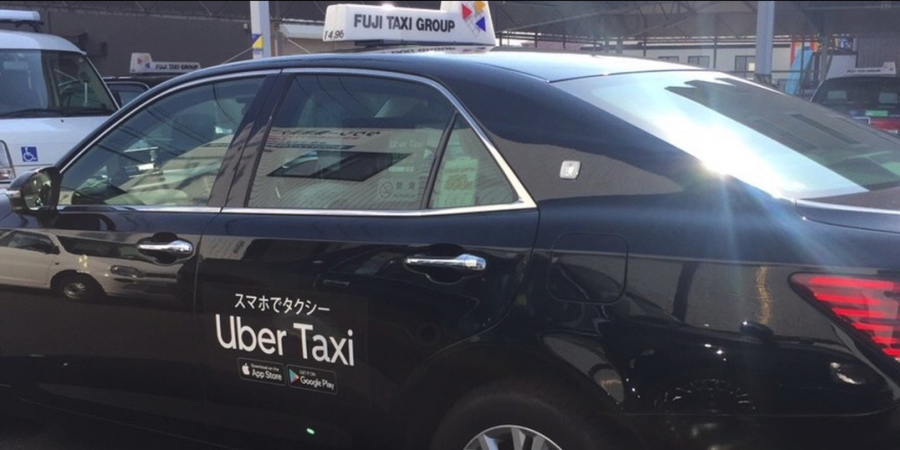 After being in Japan for over 6 years now, Uber has finally managed to enter the market of Tokyo, the country’s capital. However, the entry is unlike any other in the world, as technically, the company still cannot operate its own fleet in the region.

The ride hailing service that not only redefined the market, but also introduced a whole new category of ‘Uber-like’ startups, has been in Japan for a long time now, trying to take a slice of the third largest economy in the world.

Eager to build a customer base within the world’s third-biggest economy, Uber has focused on expanding its Uber Eats food delivery service, which has proven popular, particularly amid the coronavirus pandemic.

Didi Mobility Japan, a venture of China’s Didi Chuxing and SoftBank Corp, has also introduced a service in Japan to connect customers with taxis.