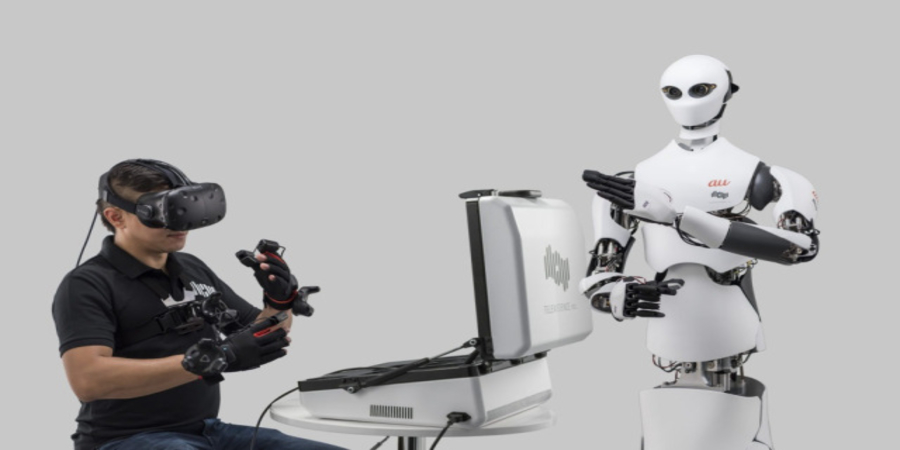 What’s especially interesting about the project, though, is that full automation isn’t necessarily the goal. Rather than turn FamilyMart branches into essentially giant vending machines, where products are automatically replaced after a customer selects one for purchase, the plan is to use remote-control robots, operated by citizenry using VR terminals at a separate location.

FamilyMart’s hope is that successful implementation of the system would increase the work flexibility of employees, since they wouldn’t need to be on-site to do their jobs, and also leave stores unable to seek out local workers to still operate with a little number of employees.

Testing that are expected to begin this summer on determining in FamilyMart locations in Tokyo, aiming to have shelf storage robots in 20 locations across 2022 and proceed to expand if testing results will be positive. Even in this case, however, the plan is never to make FamilyMart places to completely robotic friend, so don’t forget the proper manners for shopping at convenience stores in Japan.