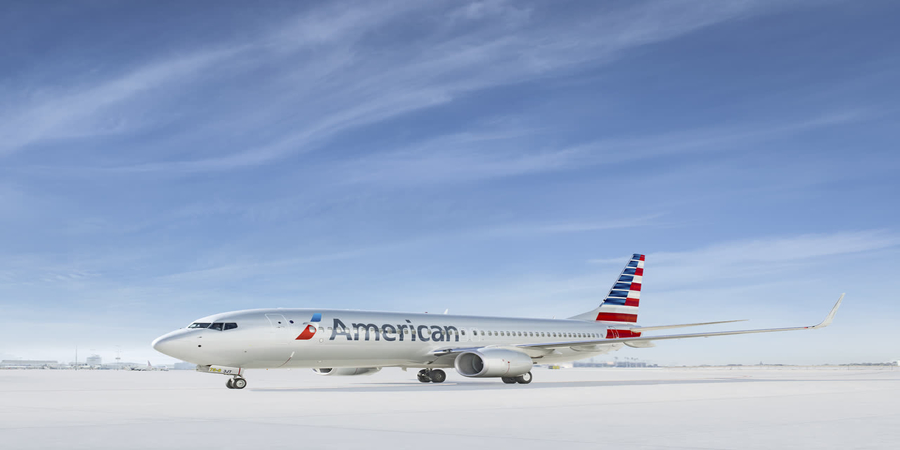 Thursday the Treasury Department that it had signed letters of intent for new loans to American, Spirit Airlines, Frontier Airlines, Hawaiian Airlines and SkyWest Airlines.

American Airlines along with four smaller carriers have reached agreement with the government for billions more in federal loans, due to pandemic a sign of the industry’s desperate fight to survive a downturn in air travel .

These mentioned five are the first carriers to accept loans from a separate $25 billion kitty that Congress set aside under a $2.2 billion measure to help companies suffered by the COVID19 .Although all leading all leading U.S. airlines had previously accepted a combination of grants and loans to help cover payroll cost sept 30.

As per the sources, American Airlines said it signed a term sheet with Treasury for a $4.75 billion loan, which would be in addition to $5.8 billion that Treasury has already agreed to extend to American.

American CEO Doug Parker and President Robert Isom said in a note. “We have to complete some legal work to reach a definitive credit agreement, but we expect to finalize that loan during the third quarter, . They said the additional loan would give American liquidity of about $15 billion.