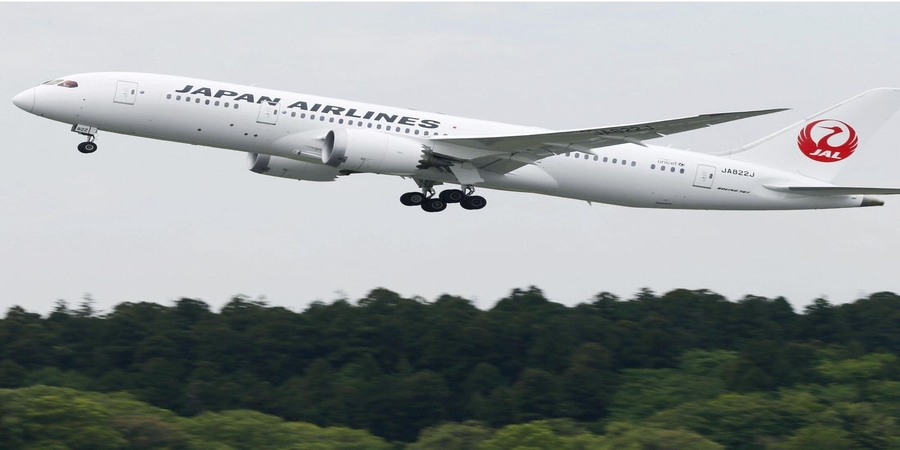 As per source Since May after the the lifting of nationwide state emergency JAL has increases the number of domestic flights and it has been also observed the airline cut over 70 percent of the flights from its normal schedule.

On Wednesday : Japan Airlines Co said it is planning to fully restart its domestic flights as early as October amid signs of a recovery in travel demand, hit hard by the coronavirus pandemic.

Shunsuke Honda, an executive officer, told reporters at Tokyo’s Haneda airport. “We expect to recover to 80 percent in August and fully operate in line with our normal schedule around October,”

He said travel demand is growing since restrictions on people’s movement across prefectures were fully lifted on June 19.

However with infection rates rebounding in recent weeks in Tokyo and other large cities which is really concerning however , Honda said, “We would like to increase the number of flights or use larger aircraft so that we can avoid fully-booked flights as much as possible.”