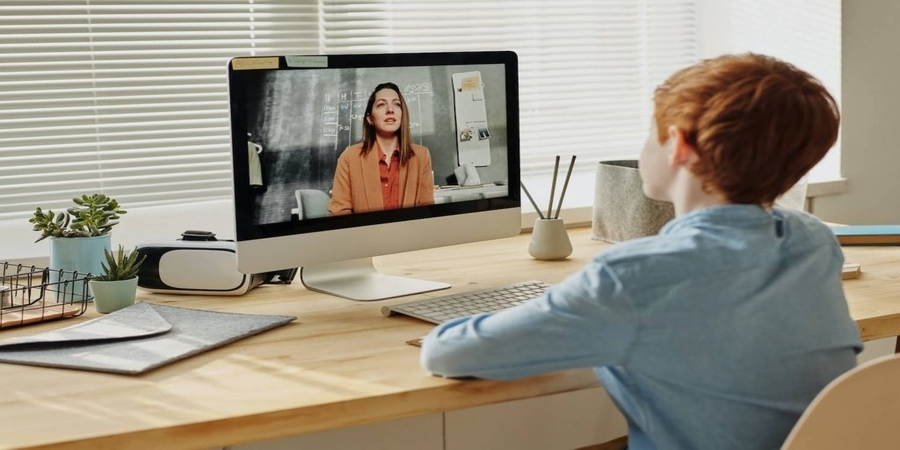 Zuoyebang, a Beijing-headquartered startup that runs online tutoring service backed by SoftBank Group‘s Vision Fund, said on Monday it has raised $750 million in a new financing round as investors demonstrate their continued trust in — and focus on — Asia’s booming edtech market.

Founded in 2014 by Baidu, Zuoyebang, which translates to “homework help,” has approximately 300 million users in China, with the capability of uploading homework questions for others in the community to assist with. Zuoyebang is just for educational purposes and even has started branching into live-streaming online courses and one-on-one tutoring for kids. Our readers out there are no doubt jealous they did not have this when they were growing up, but that probably is one of the things that makes Zuoyebang interesting . The startup claims it uses artificial intelligence to identify the question and its answer.

Zuoyebang, which targets K-12 students enrolled in the national compulsory education system, has amassed 170 million monthly active users, about 50 million of whom use the service each day, the startup said in a post (in Chinese). More than 12 million of these users are paid subscribers, it said. For comparison, China had about 200 million K-12 students in 2019, according to the Ministry of Education (in Chinese).

SoftBank counts Zuoyebang among its 88 portfolio startups that have demonstrated growth in recent quarters. Zuoyebang was founded by Baidu  in 2015. A year later the Chinese search giant spun off Zuoyebang into an independent startup.

Zuoyebang competes with a handful of startups in China, including Yuanfudao, which offers a similar service. In March, Yuanfudao said it had secured $1 billion in a financing round led by Tencent and Hillhouse Capital. The startup was valued at $7.8 billion at the time. Reuters reported earlier this month that Zuoyebang could be valued at $6.5 billion in the new financing round.

According to research firm iResearch, the online education market in China could be worth $81 billion in two years.