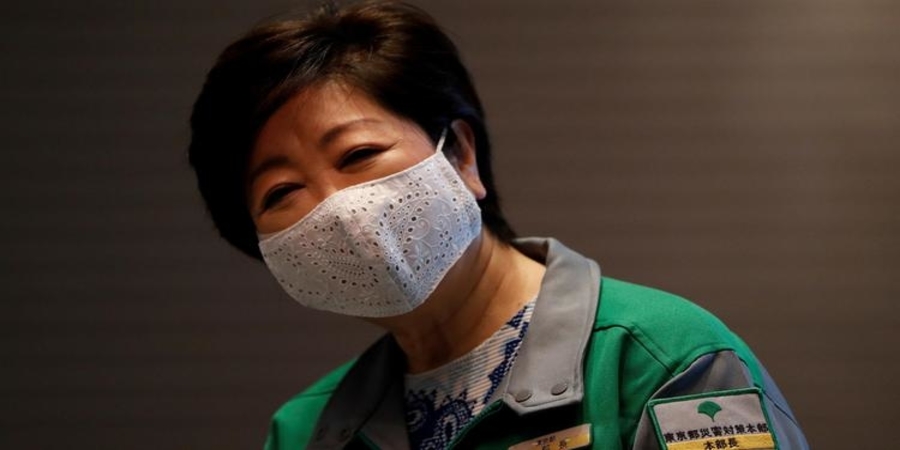 Tuesday : Tokyo said it will more relay on expert advice to move away from numerical target to contain COVID so that to have control over novel virus and another economically slowdown of country .

Tokyo is two weeks into a final phase of loosening coronavirus restrictions and officials have repeatedly said they see no need to declare a new state of emergency.

” Governor Yuriko Koike told a news conference, where she announced the new measures would start on Wednesday. “It’s an extremely different situation from what it was at the end of March when patients were increasing rapidly, but we still must be watchful.

Under the new guidelines, Tokyo will move away from strict numerical targets to determine if new restrictions are needed. Instead, a group of experts will evaluate the situation on a weekly basis.

Koike said- “Our medical and testing systems have both been fortified, “We are aiming to be able to both keep on top of the virus and keep economic activity going.”

Tokyo, in common with the rest of Japan, has so far had a lower rate of infection than many countries.

Koike, whose popularity has surged as she has dealt with the coronavirus, is running for re-election on July 5. Her campaign has been mostly digital to avoid large gatherings.