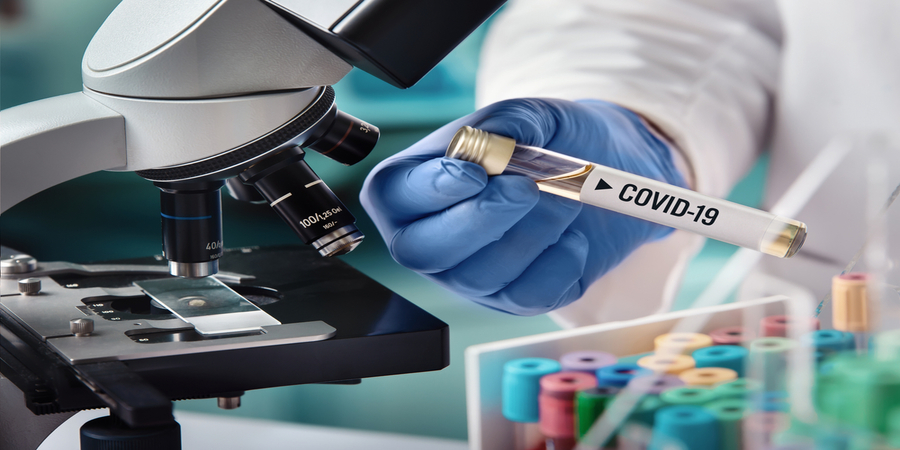 Tuesday : Japan started its first clinical human trial for corona virus with the startup of medical i,e Anges Inc, aiming for the govt approval by the next year for its sale if the vaccine successfully proves to be safe and effective.

The participants are grouped into two teams of 15, with one given larger amounts of the vaccine than the other. Each person receives two intramuscular shots of the vaccine.

The trial at Osaka City University Hospital begins with injecting the DNA vaccine into 30 healthy adults through early July. It will assess their data over eight weeks to see whether they have side effects from the vaccine or have developed antibodies against the disease.

Anges will expand enrollment to around 400, If the initial phase of the clinical trial confirms the vaccine’s safety. If the next stage goes well, it hopes to obtain government approval between the spring and the fall of next year to produce and sell the vaccine.

Anges said the enrolled patients will be observed until July next year. It said it also plans a separate clinical trial of the vaccine at Osaka University.

Anges said the enrolled patients will be observed until July next year. It said it also plans a separate clinical trial of the vaccine at Osaka University.

The vaccine Anges has developed will inject a genetically engineered circular DNA into the body that produces “spike proteins,” which are a characteristic of the coronavirus, according to the company. When such proteins are made, the body’s immune system is stimulated to make antibodies against the virus.

In Japan, Shionogi & Co is also developing a vaccine but has yet to start a clinical test on humans.

The government is pushing for homegrown vaccines and also negotiating with foreign companies such as AstraZeneca in an attempt to secure enough vaccines.Given the expected surge in demand, Japan is seeking to secure a stable supply of vaccines for people in the country.