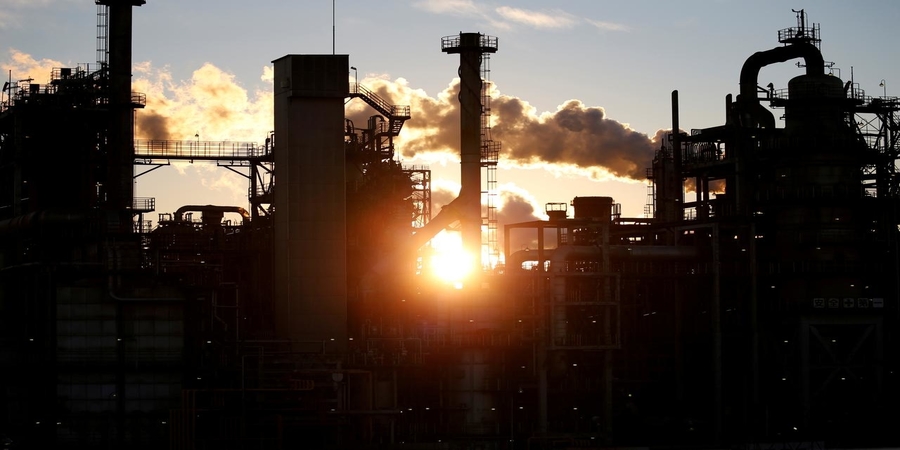 The world’s third-largest economy is bracing for its worst postwar recession, hurt by coronavirus lockdown measures at home and overseas that have upended supply chains, kept businesses shut and depressed consumer spending.

Since the global financial crisis, highlighting the widespread impact of the coronavirus on factory and overall business and consumer activity.Japan’s industrial output fell for a fourth straight month in May to the lowest level.

On Tuesday ;Ministry of Economy, Trade and Industry data out showed that factory output fell 8.4% month-on-month in May to 79.1, a level not seen since March 2009 when the financial crisis sapped global demand.

The slump followed a 9.8% decline in the previous month, and was much bigger than the median market forecast of a 5.6% drop in a Reuters poll of economists.

Manufacturers surveyed by the Ministry of Economy, Trade and Industry (METI) expect output to rise 5.7% in June and 9.2% in July, the data showed.

Japan’s economy shrank an annualised 2.2% in January-March, slipping into recession for the first time in 4-1/2 years, and analysts expect the health crisis to have driven a deeper slump in the current quarter.

Meanwhile, the nation’s jobless rate rose and the availability of jobs fell in Ma.

The seasonally adjusted unemployment rate was 2.9% in May, up from 2.6% in April, figures from the Ministry of Internal Affairs and Communications showed. The median forecast was 2.8%.

The decline in factory output followed a 9.8% drop in the prior month, and was much bigger than the median market forecast of a 5.6% drop in a Reuters poll of economists, the data showed.

On a positive note, manufacturers surveyed by METI expect output to rise 5.7% in June and 9.2% in July.

The government, however, left its assessment of industrial production unchanged, saying it was “lowering sharply”, the bleakest official view since late 2008.

Output of cars, production machinery, steel and other broad industries were hit hard by slumping demand at home and abroad due to the pandemic. All industries surveyed posted a fall in output.

Global production at Japan’s major automakers, including Toyota Motor Corp and Nissan Motor Co, slumped 62% in May from a year ago, following a 55% fall in April, as car demand plunged globally amid lockdowns to stop the virus from spreading.

Japan’s economy shrank an annualised 2.2% in January-March, slipping into recession for the first time in 4-1/2 years, and analysts expect the health crisis to have driven a deeper slump in the current quarter.

The number of employees fell in May by 730,000 workers compared to a year earlier, posting the biggest annual decline since November 2009, a government official said.

The number of furloughed workers stood at 4.23 million, the second highest on record after hitting an all-time high of 5.97 million in April.

The jobs-to-applicants ratio fell to 1.20 in May from 1.32 in April, falling at its fastest pace since 1974 to mark the lowest reading since July 2015, labour ministry data showed. It means six jobs were available per five job-seekers.