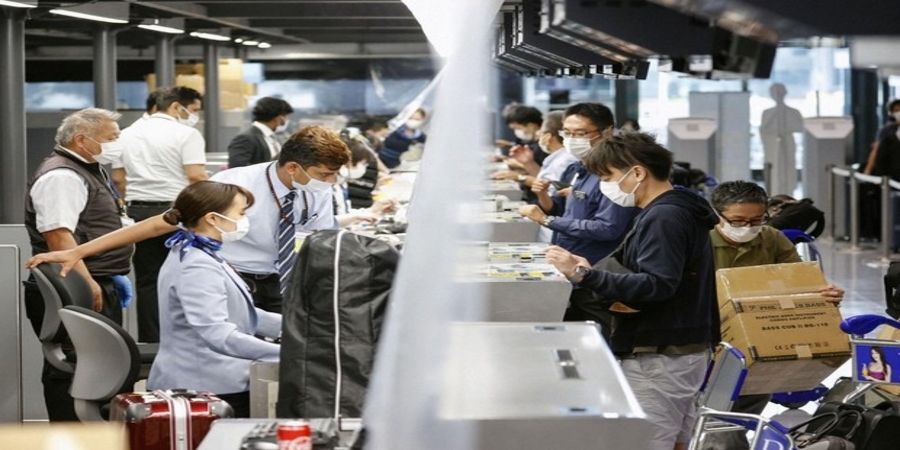 TOKYO : The Govt. said on Monday that county will add another 18 other countries in its ban list including Algeria, Cuba and Iraq for its border control measures to control the spread of coronavirus.

Names of newly added countries are mostly in Latin America, the Middle East and Africa, which have all seen a rise in COVID-19 cases.

Starting Wednesday , The government said , Foreign nationals who have been to the countries within 14 days of their arrival in Japan will be denied entry in principle.

The National Security Council made this decision on Monday by brings the total number of countries and regions on the list to 129.

With the travel restrictions in place, Japan is estimated to have received only 1,700 foreign travelers in May, an all-time low and a 99.9 percent drop from a year earlier, according to the latest government data.

Japan itself has emerged from a state of emergency declared over the novel coronavirus but remains on alert against a increasing number of new infections day by day.

As per the latest update more than 18,500 infections have been reported in Japan as of Monday, with 985 deaths related to the virus.