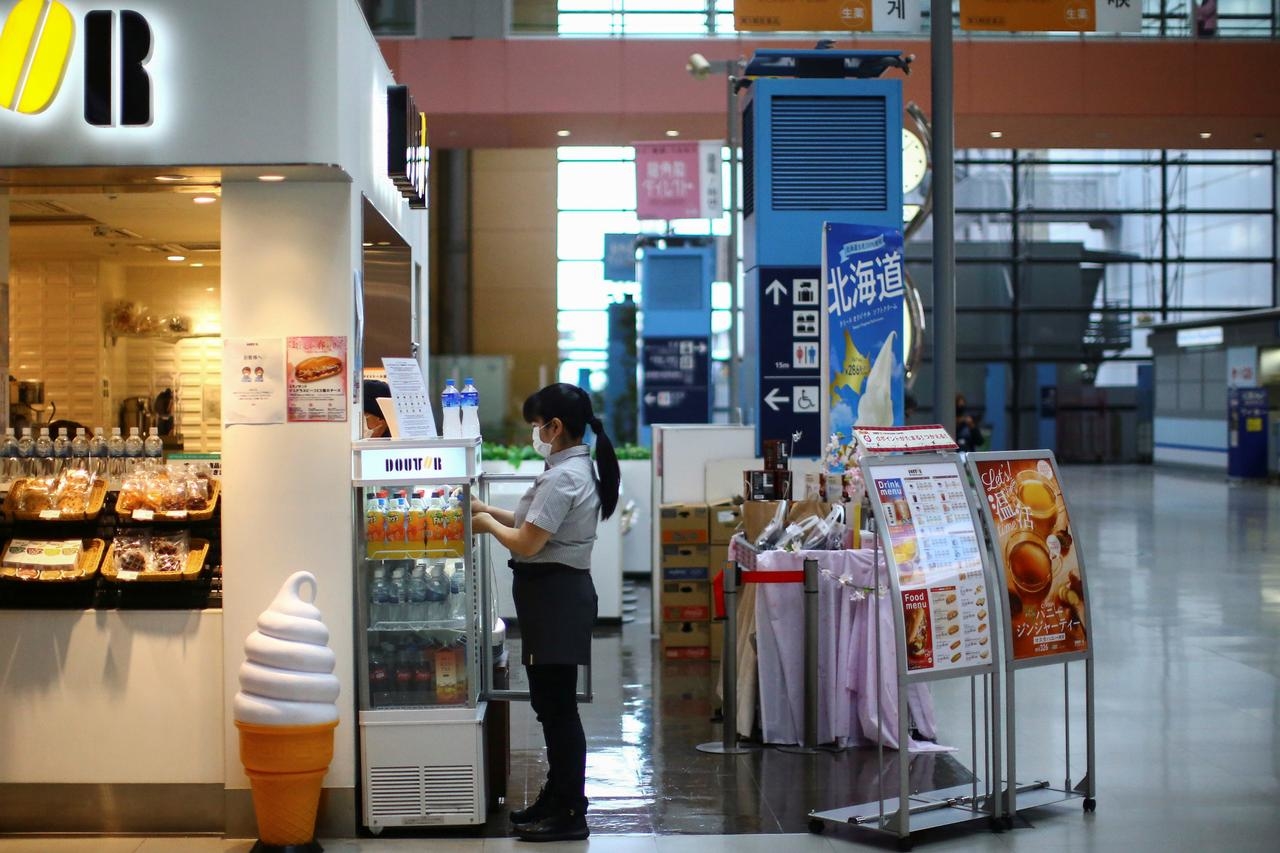 TOKYO : The sustained downturn in demand raises risks that the world’s third-largest economy could remain mired in recession longer than expected and a revival may be more sluggish.

Retail sales in Japan tumbled at a double-digit pace for the second straight month in May as the coronavirus pandemic and lockdown measures delivered a heavy blow to consumer confidence and economic recovery prospects.

Retail sales fell 12.3% in May from a year earlier, pulled down by a slump in spending on big ticket items such as cars as well as clothing and general merchandise, trade ministry data showed on Monday.

The decline followed a 13.9% drop in April, which was the biggest fall since March 1998, and was worse than a 11.6% fall forecast by economists in a Reuters poll.

Policymakers are hoping a rebound in private spending, which accounts for more than half of the economy, will help support growth as uncertainty over the global demand outlook threatens to delay a recovery.

Compared to a month earlier, retail sales in May saw their first rise in three months, increasing a seasonally adjusted 2.1% following a 9.9% drop in April.

“Although consumption has picked up a little, there was a strong sense of caution towards the infection and customers were slow to come back,” said Takumi Tsunoda, senior economist at Shinkin Central Bank Research.

Some analysts say cash payouts of 100,000 yen per citizen in response to the pandemic could fuel a bout of “revenge spending” following the lifting of a state of emergency in May and as more people get used to social distancing measures, which remain in place in crowded areas.

Midori, a 29-year-old worker at an electric instrument maker who declined to give her last name, said only one of her friends has received the government payout so far.

“I think consumption will decline compared to before the coronavirus outbreak,” she said on Saturday while going shopping in Yokohama, adding that she plans to invest part of the cash handout and spend the rest on daily life essentials.

Shinkin’s Tsunoda worries that a weakening economy and”strong sense of uncertainty about the future” could lead to cuts in year-end bonus payouts and employment adjustments by firms.

The economy is forecast to contract by more than 20% on an annualised basis this quarter, marking the third straight quarter of decline, with business activity hit by lockdown measures from April through late May.