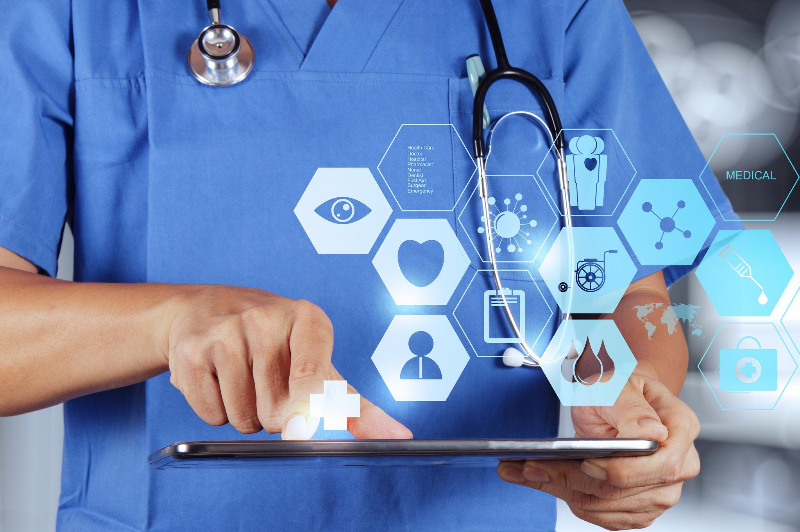 TOKYO : The model developed by researchers at Hirosaki University and Kyoto University, using data obtained during voluntary health checkups of around 20,000 people in Japan, indicates the probability of developing a disease, such as diabetes or dementia, within the next three years.

Read Also – Microsoft is permanently closing nearly all of its physical stores around the world.

If a user submits data across some 20 categories obtained during health checkups, the model can also foresee the possible development of such ailments as arteriosclerosis, hypertension, chronic kidney disease, osteoporosis, coronary heart disease and obesity, among others.

The team designated two groups of individuals for each disease — people whose data suggest they could develop the ailment in the future and a control group — and used their health data to predict whether they will actually develop the disease.

“We made correct predictions on whether individuals will develop the diseases within three years at a high rate,” said Yasushi Okuno, professor at Kyoto University’s Graduate School of Medicine.

A research team led by professors Shigeyuki Nakaji and Koichi Murashita at Hirosaki University has been conducting annual voluntary health checkups on residents in Hirosaki in northeastern Japan’s Aomori Prefecture since 2005.

Okuno’s research team utilized AI in their analysis of the data and discovered a connection between the development of certain diseases and individuals’ health conditions, genetics and lifestyles.

For example, the research team was able to predict the probability of someone developing diabetes based on their blood sugar levels, leg muscle mass and body fat levels.

The model can be used to give personalized recommendations on how patients can reduce the likelihood they will develop various diseases based on individual genetics as well as their dietary, smoking and alcohol consumption habits.

“If we are able to present risks of developing certain diseases for each individual, it will be possible to avoid them by altering one’s lifestyle,” Okuno said.